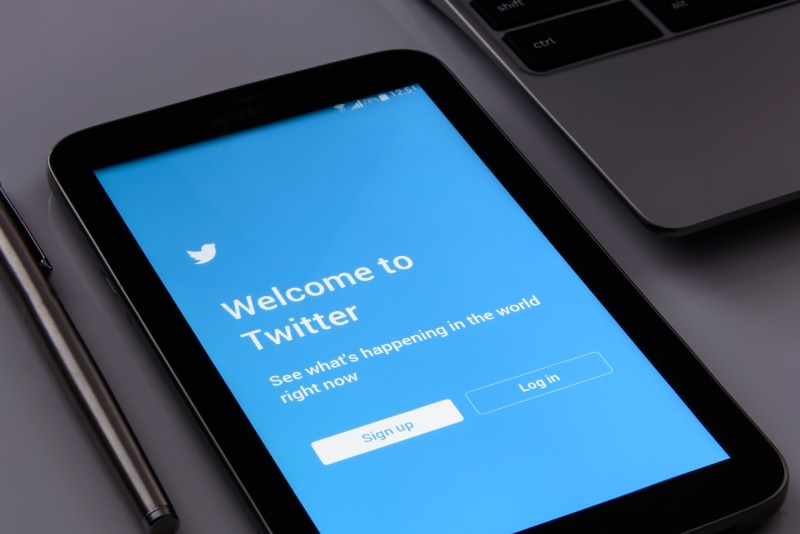 New Delhi/IBNS: Microblogging site Twitter has submitted a written apology to a parliamentary panel for hurting the sentiments of people of India by geotagging Leh as a part of China, Bharatiya Janata Party (BJP) MP Meenakshi Lekhi said on Wednesday.

Speaking to CNNNews18, Lekhi said: "As a chairperson of PDP that is Personal Data Protection Committee, I want to make an announcement that we have received an affidavit from the Chief Privacy Officer with Twitter Inc and Twitter in a sworn affidavit has apologised to the people of this country stating that mistake was made in wrongly geotagging Ladakh as a part of China. We have taken note of it."

"Whether it's government or people of the country, we are all committed to protecting all physical as well as digital assets of the country," she said.

The BJP MP also slammed the Gupkar Alliance, an amalgamation of all major regional parties of Jammu and Kashmir, and said its dreams won't come true.

"People sitting as members of Gupkar Alliance may have cherished different dreams but those dreams will never come true because people of this country have a different mandate," Lekhi said.

The Parliamentary Joint Committee examining the Personal Data Protection Bill had earlier sought Twitter's explanation on showing Ladakh as a part of China.

There was widespread anger as geo-location of Leh, which is the headquarters of the union territory of Ladakh, was shown in China on Twitter.

Earlier, the government too had reprimanded Twitter for showing Leh in China's territory.

In a stern response over the issue, the government had told Twitter CEO Jack Dorsey that Jammu and Kashmir and Ladakh are an "integral and inalienable parts of India governed by the Constitution of India".

The government had disapproved of "misrepresentation of map of India" and asked the social media giant to "respect sensitivities of Indian citizens",