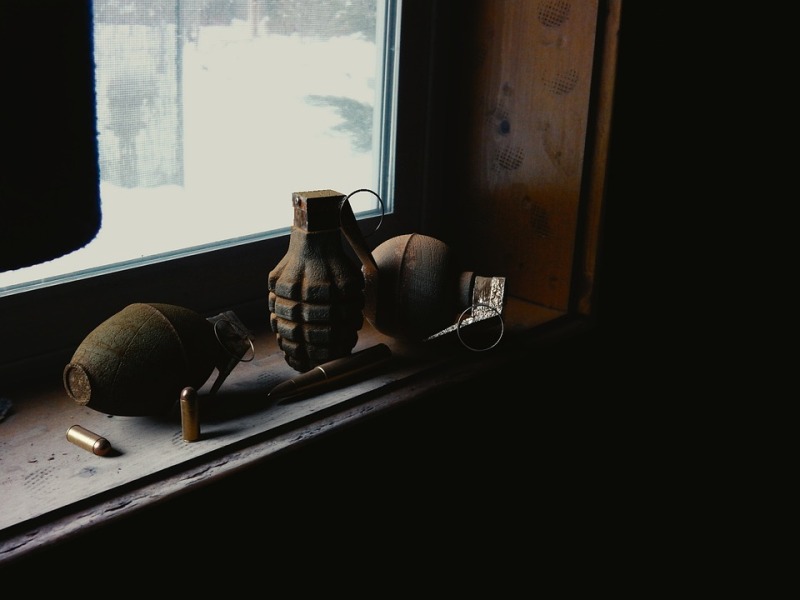 Srinagar/UNI: Over four civilians were injured in a grenade attack by militants in south Kashmir district of Pulwama on Wednesday.

Official sources said suspected militants lobbed a grenade at a joint part of CRPF and J&K police at Kakapora in Pulwama on Wednesday evening. “The grenade missed the target and exploded at a distance on the road, resulting in injuries to four civilians,” they said.

They said the wounded were rushed to a local hospital where their health condition in stated to be stable.

“The militants managed to escape in the aftermath of the blast,” they said, adding additional security forces have been rushed to the area and a search operation has been launched to nab the attackers.

They said security forces have established checkpoints within 3 km radius of the attack site and vehicles, particularly two wheelers, were thoroughly being checked before allowing them to move forward.