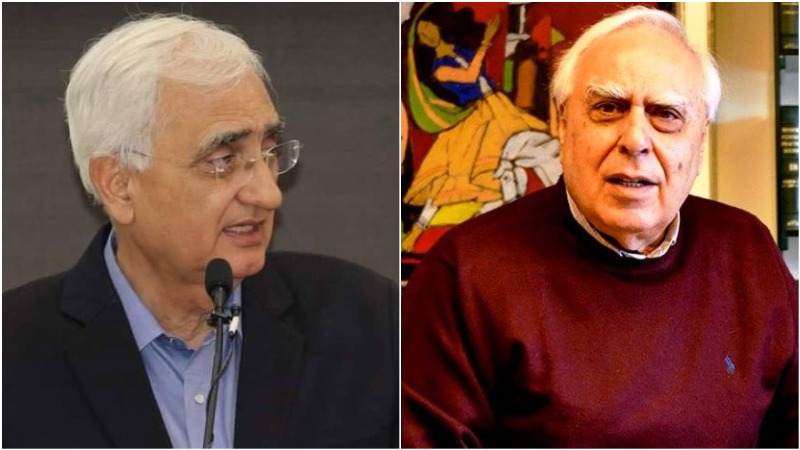 In a lengthy post on Facebook that started with couplets of Bahadur Shah Zafar, the last Mughal emperor, he urged the critics of Congress leadership to look within themselves for "flaws", one of which, he indicated, could be a tendency to look for "short cuts".

"Bahadur Shah Zafar and his words above might be a useful companion for many of our party colleagues who suffer periodic pangs of anxiety. When we do well, admittedly somewhat infrequently they take it for granted. But when we underperform, not even do badly, they are quick to bite their nails," he wrote in his post.

He mentioned that it is the mood of the electorate to be "resistant" to the liberal values.

"If the mood of the electorate is resistant to the liberal values we have espoused...  we should be prepared for a long struggle rather than look for short cuts to get back into power," he contended, questioning if the critics were "bad workmen quarreling with their tools".

"Being excluded from power is not to be casually embraced in public life but if it is the result of principled politics it should be accepted with honour... If we are explicitly or implicitly willing to compromise with our principles to regain power we might as well pack up our bags," his post read.

Hitting out the critics, Khurshid said: "The favourite panacea of doubting Thomases, introspection and collective leadership, might do no collateral damage but is a bit over estimated."

"Let our impatience be directed at those who have sullied the humanistic ethos of the great Indian civilization rather than with self perceived impressions of just deserts," he said.

This comes after Sibal in an interview with The Indian Express, said that he had been forced to go public with his views as " there has been no dialogue and there seems to be no effort for a dialogue by the leadership".