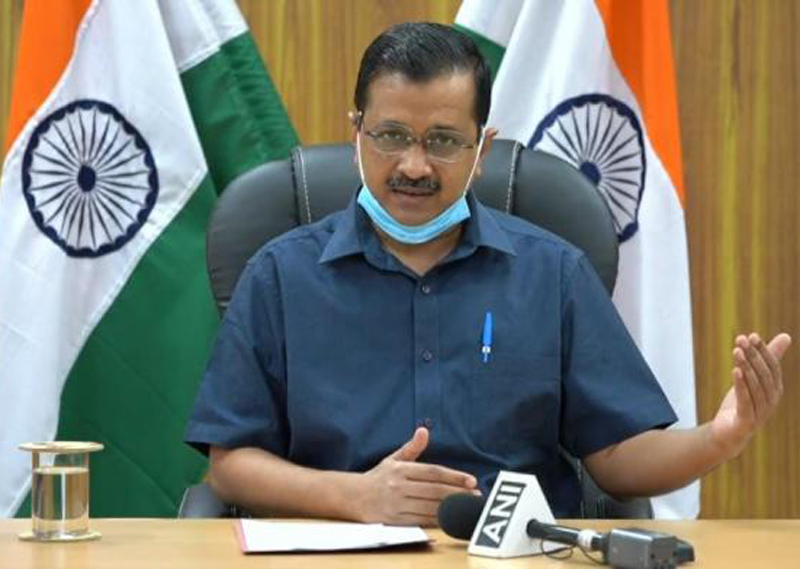 New Delhi/IBNS:The Delhi government on Tuesday reduced the number of people allowed in a marriage ceremony in the national capital in a bid to stem the spread of Covid-19 amid the spike in positive cases.

Delhi Chief Minister Arvind Kejriwal told a press briefing that only 50 people, 150 less than what was allowed earlier, will be permitted to attend a marriage ceremony.

In another measure to control the situation, Kejriwal, whose government shares power with the Centre, has suggested the union government to impose lockdown in some markets.

"We have suggested the central government to impose lockdown in potential Covid-19 hotspot markets for a few days," the CM said.

Kejriwal has also blamed the laxity in people for the spread of Covid-19 during festival Diwali.

"We have seen people not wearing masks and not maintaining social distancing in markets during Diwali," he said.

Earlier in November, the daily cases in Delhi, a union territory, even went past the 7,000-mark.

Though the daily cases' figure came down to little more than 3,000 on Diwali, it was much credited to the drop in testings.