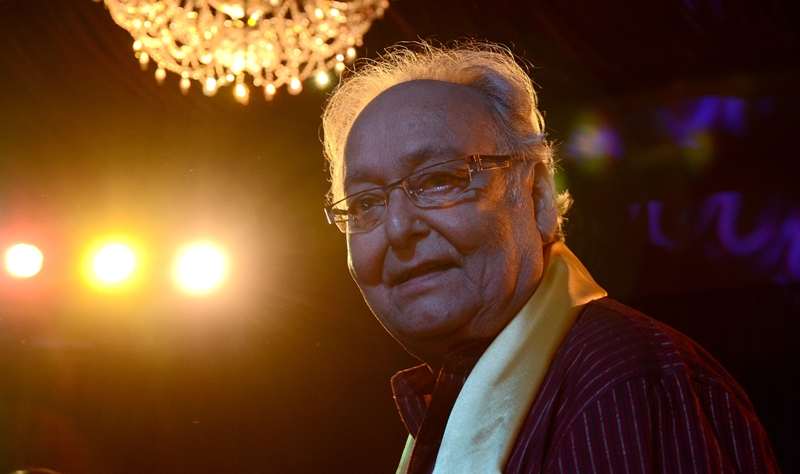 Actor Soumitra Chatterjee was revered by the nation for years: Rahul Gandhi

New Delhi: Congress leader Rahul Gandhi on Sunday mourned the death of Bengali film legend Soumitra Chatterjee and said the actor has been revered by the country for years.

" It’s sad to hear of the demise of Dadasaheb Phalke awardee Shri Soumitra Chatterjee, an actor par excellence who the nation has revered over the years. My heartfelt condolences to his family, friends and fans," Gandhi tweeted.

It’s sad to hear of the demise of Dadasaheb Phalke awardee Shri Soumitra Chatterjee, an actor par excellence who the nation has revered over the years.

My heartfelt condolences to his family, friends and fans. pic.twitter.com/XsbNmfF5AI 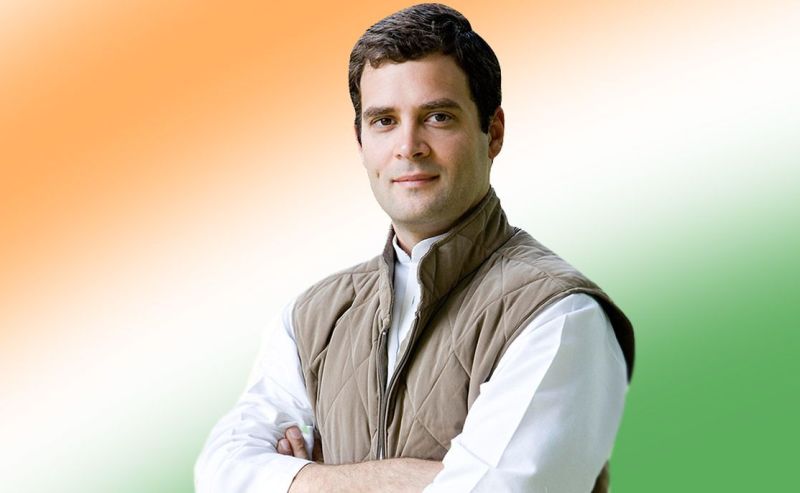