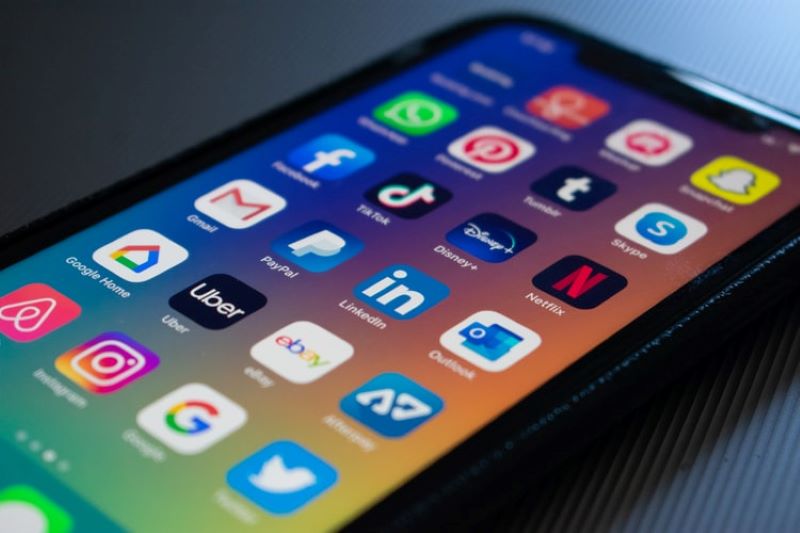 Budgam: Two Kashmiri brothers from Budgam district have created a mobile application which will work as an alternative to banned Chinese video sharing app TikTok.

App Developer Tipu Sultan Wani along with his elder brother Mohd Farooq, who is a software engineer, has developed the top-notch application named `Nucular`.Wani had earlier developed a mobile application --"File Share Tool" which allows sharing files at a speed of 40 MB per second, as an alternative to banned Chinese app SHAREit, ANI reported.

"After we created `File Share Tool` like SHAREit, we got a good response from people. People wrote us emails that there should an app like TikTok. Then we started working on it. It took us one month. I developed this along with my elder brother Mohd Farooq Wani who is a software engineer. One can create songs, dialogues, and duet on the application," Tipu Sultan Wani told ANI.

"We have used a technology which will help to load videos faster on the app even the internet speed is slow. We have also introduced augmented reality effects into the app. There are no apps in the Indian market with features like this," Wani said.

In another digital strike on China following the deadly Galwan Valley clash, India this year banned several applications, including Tik Tok, from the neighbouring country.

Twenty Indian soldiers were killed in the Galwan clash.