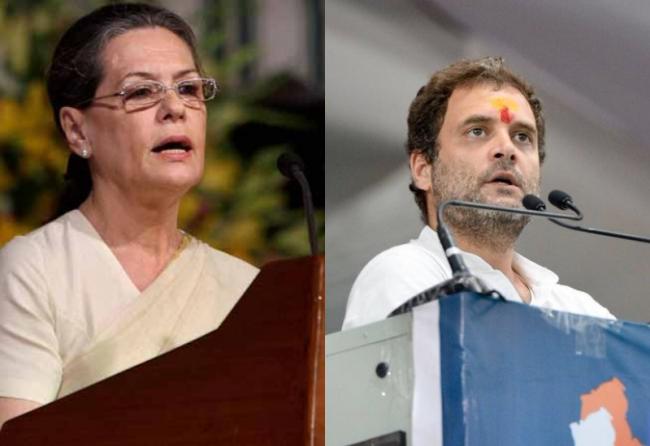 Shimla/IBNS:UNI: The district unit of Congress on Thursday staged a dharna at the office of Deputy Commissioner of Shimla Aditya Negi, against the sharp increase in the prices of essential commodities, under the Narendra Modi government.

On the nationwide call of the All India Congress Committee, the party's state unit, led by state president Kuldeep Singh Rathore, held a dharna at the DC Office Shimla, after taking out a protest rally from the party's state office Rajiv Bhavan to the DC office, here.

Party activists, including former party legislator of Lahaul Spiti Ravi Thakur and other district office bearers, shouted slogans against the Modi government and also violated Section 144 on the Mall Road.

A memorandum was also submitted to HP Governor Bandaru Dattatreya through the Deputy Commissioner of Shimla.

Addressing the protest meeting, the Congress state chief said that prices of essential commodities, including LPG and other petroleum products, were skyrocketing, as the prices of potato, onion and oils are beyond the reach of the common man.

Rathore blamed the Modi government and its wrong economic policies for the availability of potato at the prices of Rs 50 per kg in the market.

Rathore demanded the intervention of the government to provide the essential items at affordable prices.