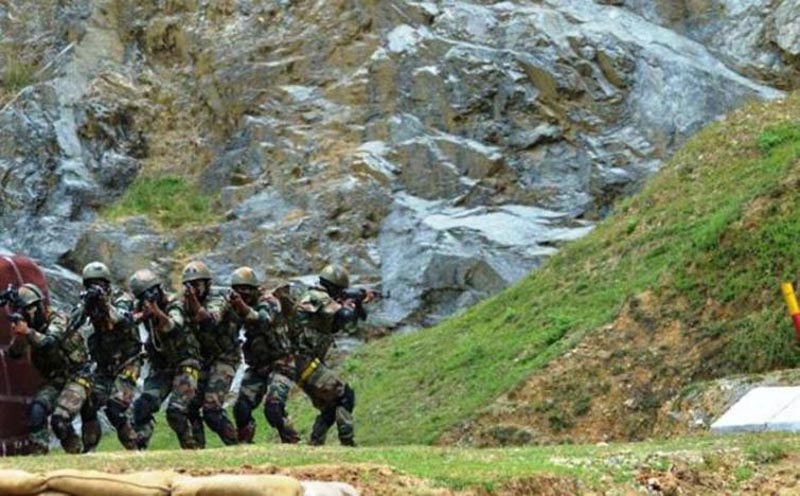 Srinagar/UNI: Security forces on Wednesday launched a Cordon and Search Operation (CASO) in the south Kashmir district of Shopian.

Official sources said that following specific information about presence of militants at Turkwangam in Shopian on Wednesday morning, a joint CASO was launched by Special Operations Group (SOG) of J&K police, Army and CRPF.

They said security forces were conducting house-to-house searches in the area.

"Searches were also going on in nearby fields and orchards," they said, adding the operation was going on when the reports last came in.