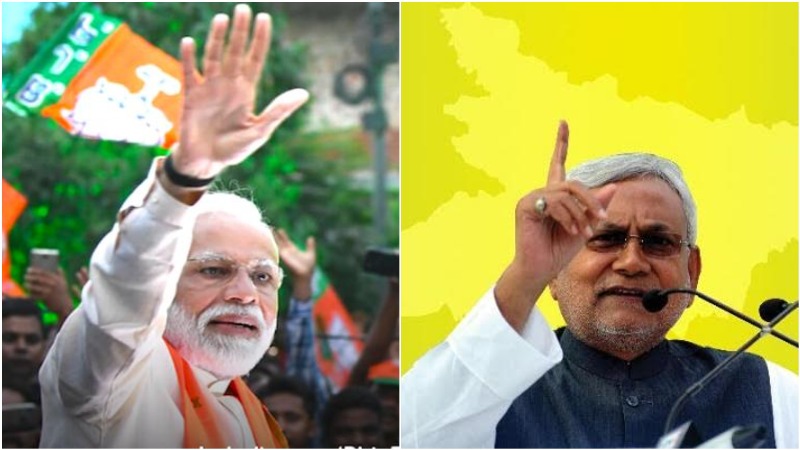 Patna/IBNS: After 15 long hours of counting and allegations of cheating amid the coronavirus pandemic, the BJP-led National Democratic Alliance (NDA) emerged as the winner of the Bihar election in the wee hours of Wednesday.

The NDA reached the majority mark of 122 in the 243-member Assembly with BJP alone getting 74 seats while its alliance member-Nitish Kumar's Janata Dal (United) won just 43. 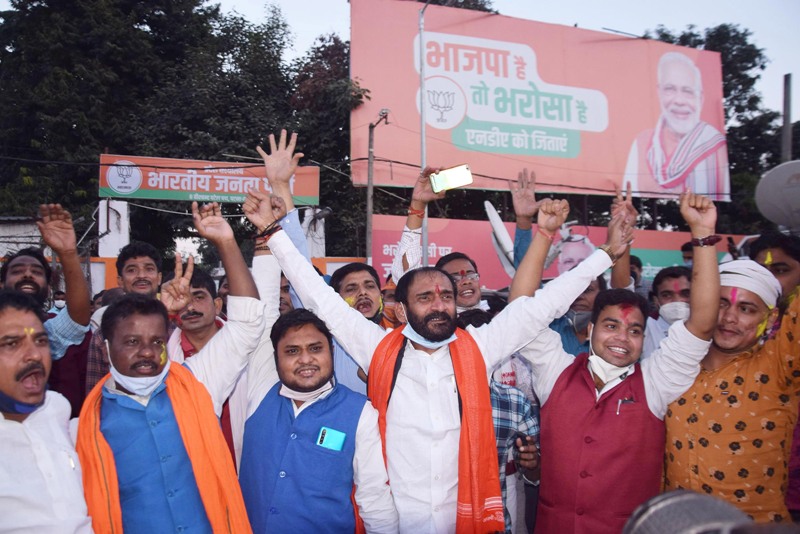 However, Tejashwi's RJD emerged as the single largest party by winning 75 seats.

The Congress, which was a key ally of the 'Mahagathbandhan, contested from 70 seats but won only 19.

The three Left parties claimed 16 seats in total, with 12 going to the CPI (Marxist-Leninist).

The ruling JDU-BJP touched the majority mark at around 3 AM after a closely-fought race amid the pandemic. 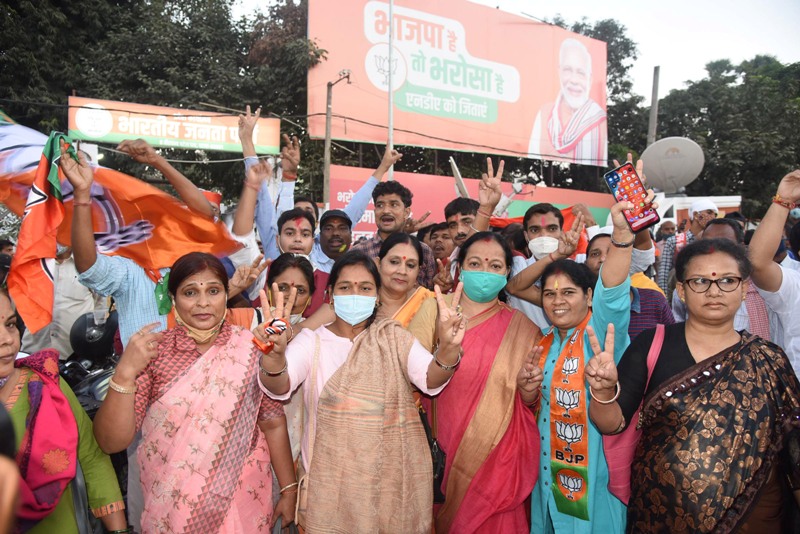 The BJP is now the big power holder in the alliance with JDU, Hindustani Awam Morcha (Secular), and the Vikassheel Insaan Party. The two mnior allies won four seats each. According to media reports, this could impact the choice of Bihar's next chief minister though the Bihar unit of the saffron party has always maintained that Nitish Kumar is the CM candidate.

If it turns out the way promised before polls, Nitish Kumar is set to return as the chief minister of the state.

Even before the final results were out,  Prime Minister Narendra Modi, whose campaigns boosted the NDA's performance in the state, on Tuesday night claimed victory and said the people of Bihar has delivered a "decisive decision" in choosing development.

In a Hindi tweet, PM Modi said: "Bihar has taught the world the first lesson of democracy. Today Bihar has told the world again how democracy is strengthened. A record number of poor, deprived and women of Bihar also voted and today have also given their decisive decision for development." 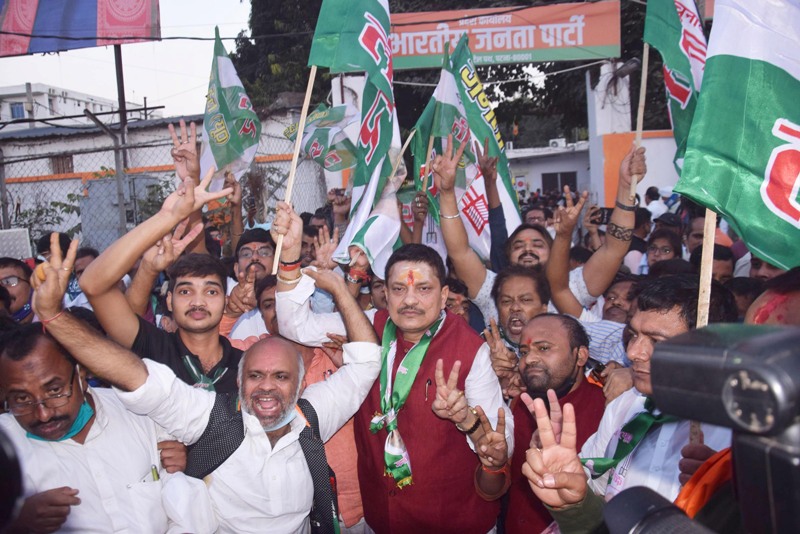 The Prime Minister said that people of Bihar trusted the NDA's strategy of development for all.

Earlier in the night, Union Home Minister Amit Shah also claimed victory and tweeted: "Every section of Bihar has rejected hollow promises, casteism and politics of appeasement, and has backed the NDA's development agenda."

The long hours of the counting of votes also witnessed allegations by the RJD that there had been misuse of the administrative machinery to influence results of Bihar Assembly Elections in favour of ruling parties in some seats.

The Election Commission, however, dismissed such allegations stating that there was no pressure from the ruling parties.

For the opposition, Tejashwi Yadav was the sole voice attacking the incumbent government while Congress leader Rahul Gandhi addressed a handful of rallies.