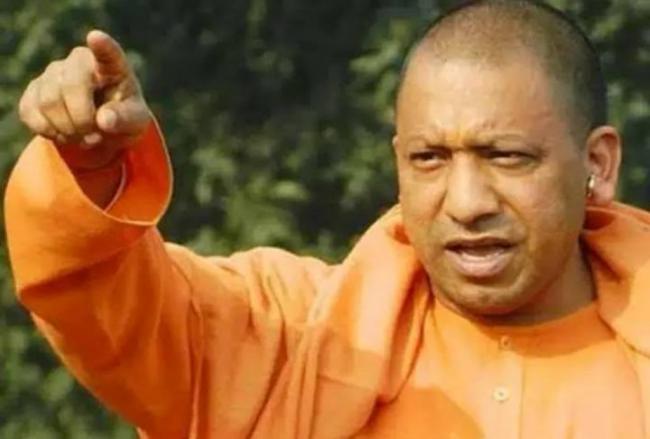 Lucknow/UNI: The results of bypolls in Uttar Pradesh have put a stamp on the development-oriented approach of the government in Uttar Pradesh, CM Yogi Adityanath said on Tuesday.

Sounding elated over the party's spectacular victory in Bihar assembly and bypolls in UP, the Chief Minister owed it to the policies of Prime Minister Narendra Modi and the 'fantastic teamwork' of the Bharatiya Janata Party (BJP).

"In the manner, the lakhs of party workers worked relentlessly at the booth level with the sense of service towards the organisation has been creditworthy,'' he said while addressing the media here on Tuesday evening.

He said ''the millions of partymen spared no efforts to disseminate the message of development among the masses without caring for their lives during Corona period.''

The CM said that the results of the elections have reaffirmed the slogan of 'Modi Hai to Mumkin Hai '. These results have only further strengthened the people's faith in the Prime Minister,'' he said.

The UP CM said that even the large victory margins of BJP candidates have an indication of the things to come in the future.

According to BJP leaders, the narrative of the bypoll was simple and Yogi only concentrated on the works his government did during the last three and a half years.

The results are showing as it has given a befitting reply to the opposition which was trying to build the notion that performance of the Yogi government will be the criterion of voting, BJP leaders said.

The BJP cruised along on six out of seven seats registering victory on Tundla, Naugawan Sadaat, Ghatampur, Bangarmau, Bulandshahr and Deoria making dishing out a crushing defeat to the entire opposition as the Congress and Bahujan Samaj Party got blank and Samajwadi Party won a solitary seat.

Significantly, the opposition has failed to register any significant presence since 2017 and as more often said by the BJP leaders, indulged in the politics of conspiracy.

The bypolls, though only on seven seats, was considered as a semifinal before the battle of 2022, proved that the BJP is continuing to be blessed by the people of the state.