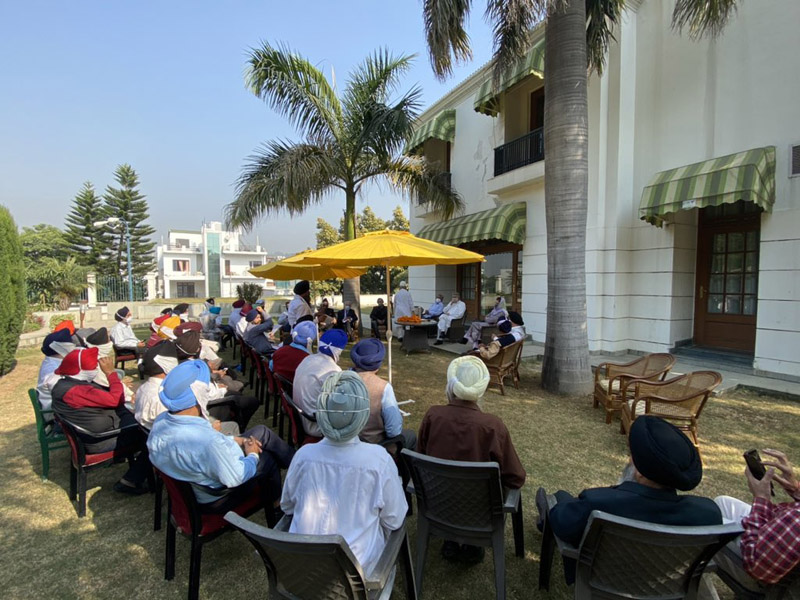 Jammu/UNI: The second round of the Gupkar Declaration meeting after Srinagar commenced here on Saturday at the residence of National Conference president Dr Farooq Abdullah.

All the members of PAGD will be holding deliberations on various issues, including the forthcoming District Development Council (DDC) polls.

It is worth mentioning here that PAGD has so far held two meetings in the Kashmir region.

Meanwhile, activists of the Rashtriya Bajrang Dal and IkkJutt Jammu staged a protest against the Gupkar Declaration.

Bajrang Dal leader Rakesh Bajrangi here said that their agenda will not be allowed to bear fruits in Jammu and termed them "anti-nationals".

''Article 370 is history now and will be taught only in the history subject," he said adding that the Gupkar Declaration will never be allowed to succeed in its "nefarious designs" in Jammu.

However, strong contingents of police were deployed in the area to stop the protestors from marching towards Bhatindi.