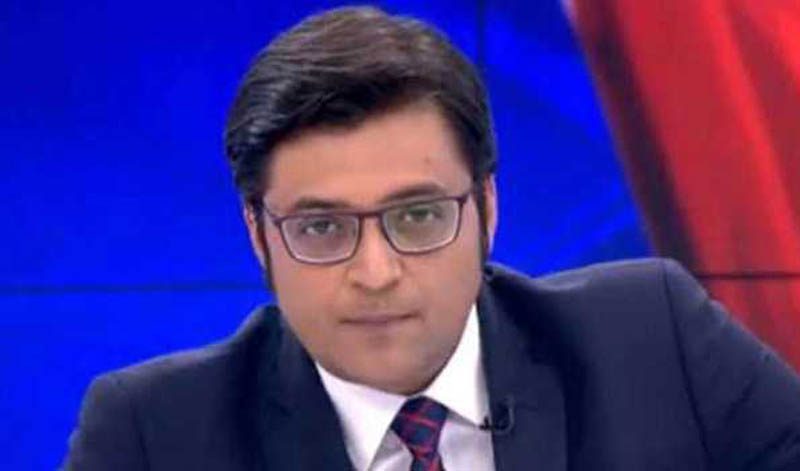 "We condemn the sudden arrest and find it extremely distressing," The Guild said in a statement.

Goswami was arrested by police earlier in the morning in connection with an old abetment to suicide case. The Republic TV editor claimed that he was thrashed and beaten by the Mumbai Police.

The Guild called upon Maharashtra Chief Minister Uddhav Thackeray to ensure that he is treated fairly and state power is not used against critical reporting by the media.

The Republic TV claimed that at the time of their Editor-in-Chief's arrest, 8 police vehicles and at least 40-50 Police personnel were in the building premises out of which many were armed.