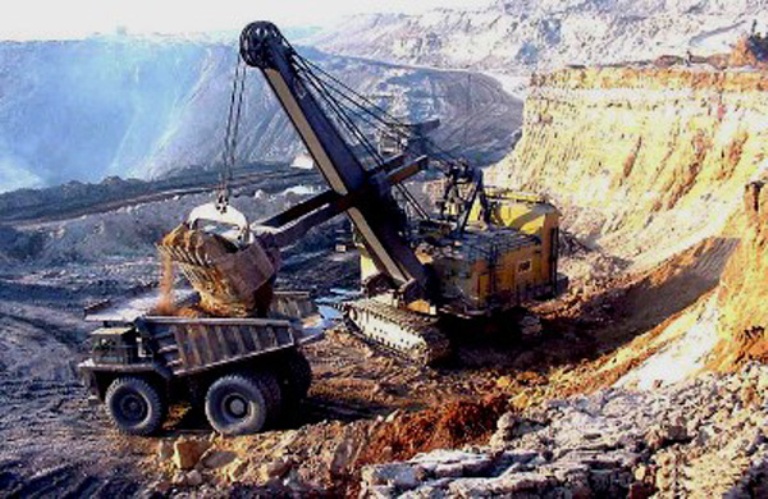 New Delhi/UNI: The Enforcement Directorate (ED) on Tuesday said that it has issued a provisional attachment order under the Prevention of Money Laundering Act (PMLA), to seize assets worth Rs 169 crore of a firm, in connection with its probe into the coal blocks allocation case in Maharashtra.

The attached properties included agricultural and non-agricultural land in Nagpur and machinery of some factories, the ED said.

Later in a statement, the ED alleged that the firm got the coal blocks ''through fraudulent means and by misrepresentation and due to illegal allocation of Marki Mangli-II and Marki Mangli-III coal blocks, the company was benefited to the extent of Rs 169.64 crore''.

''The company also had benefit to the extent of Rs 20.40 crore on account of sale of excess power generated out of captive power plant and sold to the connected grid,'' it added.

The ED further alleged that the company ''generated share capital by issuance of equity and preference shares on high premium after application and allocation of coal block and benefitted to the extent of Rs 96.72 crore''.

The ED and the CBI have been investigating the coal blocks allocation on charges of money laundering and corruption, respectively.