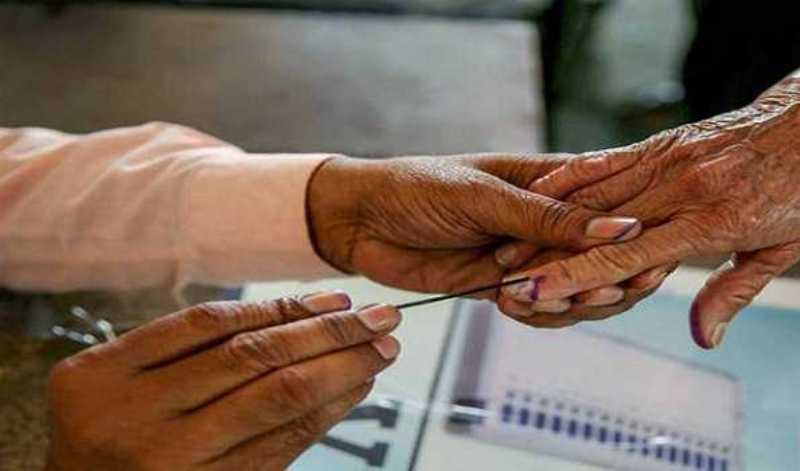 Ranchi/UNI: Voting on Tuesday morning commenced for the bypolls on Dumka (ST) and Bermo Seats of the Jharkhand Assembly.

The district administrations of Dumka and Bokaro have made all the preparations for the polls in wake of Covid-19 guidelines issued by the Election Commission of India for conducting smooth elections.

For the prestigious Dumka seat the main battle is between Basant Soren of the JMM and Dr Lois Marandi of the BJP. The total number of male voters on this seat is 1,26,210 while that of the female voters is 1,24,510.

Similarly in Bermo the main battle is between Jaimangal Singh of the Congress party and Yogeshwar Mahto Batul of the BJP.

The bypolls on these two seats has been necessitated as Hemant Soren won from both Dumka and Barhet seats but later resigned from Dumka and took oath as MLA from Barhet while the Bermo seat fell vacant following the demise of Rajendra Singh.