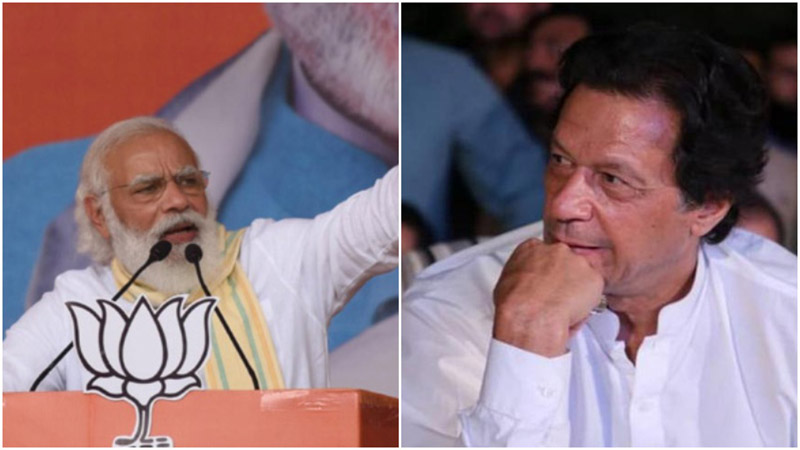 "One of the reasons for me coming to Gilgit-Baltistan is to announce that we have decided to grant Gilgit-Baltistan the provisional provincial status," he was quoted as saying by Geo News as reported by APP.

"We have taken this decision keeping in mind the UN Security Council's resolutions," added the prime minister.

The prime minister said that one of the many reasons Gilgit-Baltistan remained backwards was because it was "cut off" from the rest of Pakistan.

“The Government of India firmly rejects the attempt by Pakistan to bring material changes to a part of Indian territory, under its illegal and forcible occupation," MEA spokesperson Anurag Srivastava said in a statement.

He said the Government of Pakistan has no locus standi on territories illegally and forcibly occupied by it.

"Such attempts by Pakistan, intended to camouflage its illegal occupation, cannot hide the grave human rights violations, exploitation and denial of freedom for over seven decades to the people residing in these Pakistan occupied territories," the Indian official said.

"Instead of seeking to alter the status of these Indian territories, we call upon Pakistan to immediately vacate all areas under its illegal occupation," he said.