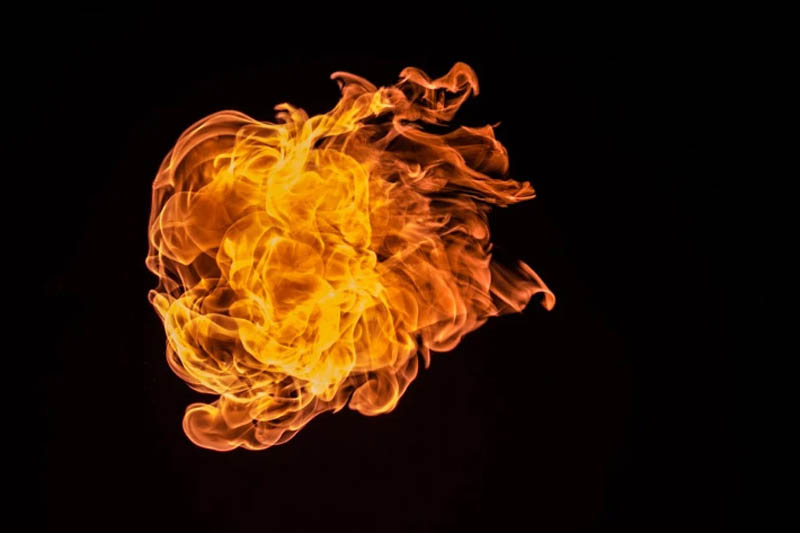 Amethi/UNI: A dalit, hushand of a woman village panchayat head, was burnt alive by some people here in Munshiganj area of the district.

The incident was reported from Bandoiiya village under Munshiganj police station area, where the victim, who happens to be the husband of village head was burnt by some miscreants on Thursday evening.

Family has accused some opponents of committing the murder. The gram panchayat said five to six people from the village attacked her husband and set him on fire over money dispute.

Police here on Friday said 40-year-old Arjun Kori was found in a burnt state inside the boundary of a house in the village at around 2230 hours on Thursday.

The family rushed him to Community Health Centre in Naugirwa for treatment.

The doctors referred him to the Sultanpur District Hospital. He was later referred to the Trauma Center Lucknow where he died on way to the hospital early Friday morning.

Heavy police force was deployed at the deceased's house to avoid any unwanted situation. The family members have named five people for the murder and a case in this regard has also been registered.

“We received information last night and immediately police reached the spot and sent the husband of gram pradhan for treatment from where he was referred to Sultanpur and later on he was referred to Lucknow. Today, in the morning he succumbed while on his way to Lucknow,” Dinesh Singh, SP of Amethi said.

Police on Friday arrested three out of five accused in the case. Police have sent the body for post-mortem and have started investigating the case.