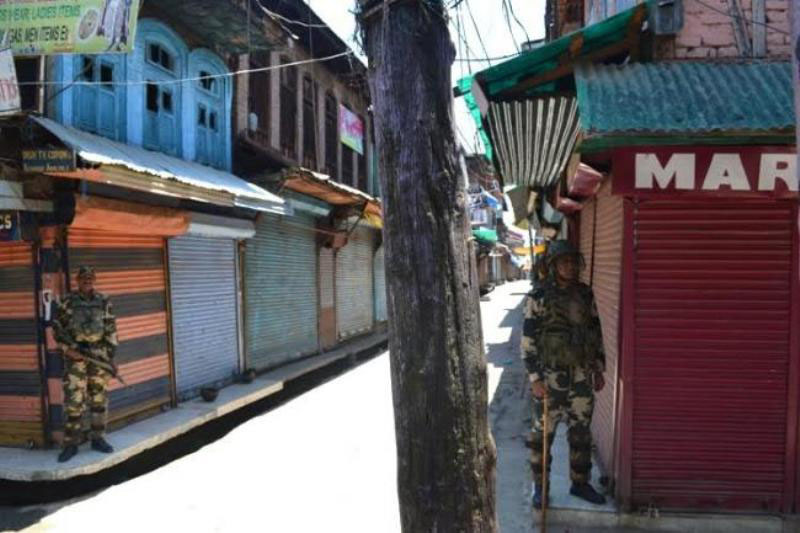 Kumar said that the vehicle, which was used by militants to carry out the attack, has been seized from Telwani village in Achabal in Anantnag this morning.

He said efforts are being made to neutralize the militants behind the attack. “It is possible that the attack was pre-planned,” he added.

Giving details about the attack, he said militants onboard a car came close to a vehicle in which the three BJP workers were sitting and fired at them indiscriminately at Y K Pora in Kulgam late last night.

"All the three were injured,” he said, adding that they were rushed to a hospital where doctors pronounced them dead.

He said it is also a matter of investigation what the three BJP workers were doing in a car away from home in the late hours.

He said Fida Hussain was kept in a hotel in Pahalgam though he left after three weeks, giving an undertaking.

"As many as 1619 vulnerable people were identified before August 5 and they were kept in different hotels in the valley under security. Fida Hussain was one of them. He was kept in a hotel in Pahalgam. But, after staying there for three weeks, he left, giving personal undertaking,” Kumar said.

Answering a question, the IGP said that it is Pakistan-sponsored militancy and attack was carried at the behest of the handlers from across the border.

"The people who are vulnerable and have more threat perception will be given more security. The PSOs are also being trained not to allow these people to move during night and go to vulnerable areas," he said.

He also appealed to people with high threat perception not to go to vulnerable areas without proper protection.

"Operations are going on in seven to eight areas in south Kashmir and hopefully this group will be neutralized very soon,” he added.