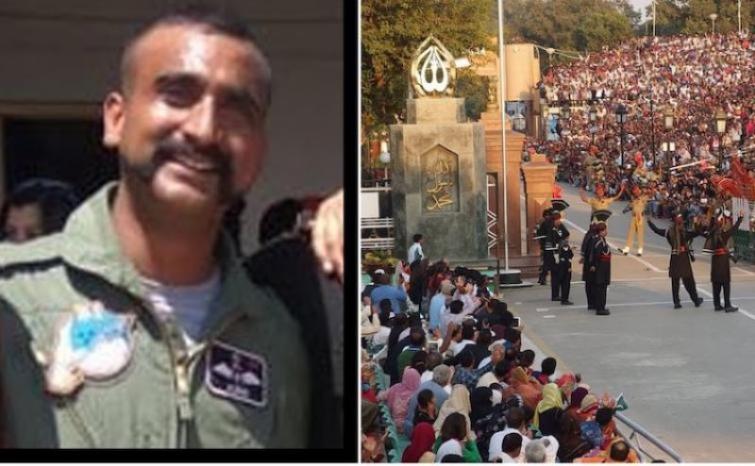 “I remember Shah Mahmood Qureshi was in the meeting in which Imran Khan had refused to attend and Chief of Army Staff General Bajwa came into the room, his legs were shaking and he was perspiring. Foreign Minister said for God’s sake let Abhinandan go, India’s about to attack Pakistan at 9 PM," said Sadiq, reported Pakistan's Dunya News.

Soon after, Prime Minister Imran Khan had announced that Pakistan was releasing Wing Commander Abhinandan as a sign of “goodwill gesture”.

According to Dunya News, Sadiq said the opposition has supported Imran Khan's PTI-led government in everything including the release of Abhinandan, but won't anymore.

The IAF pilot was captured after his Mig 21 Bison was shot down during a dogfight with Pakistani fighter planes.  However, before his plane was shot, Abhinandan had brought down an F-16 of Pakistan air force.

Meanwhile, after being barefaced by the sudden revelation, Pakistan's Federal Minister for Science and Technology Fawad Chaudhry refuted Sadiq's claims and alleged that he "lied with a lot of confidence" on Wing Commander Abhinandan's release, adding that Pakistan had given a befitting reply to India, reported Dunya News.