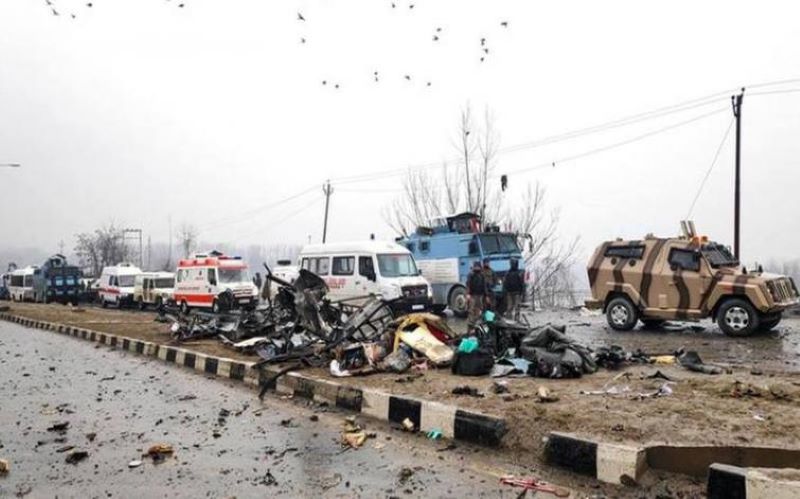 Islamabad/New Delhi/IBNS: Embarrassing his Prime Minister Imran Khan, who tries to internationalise the Jammu and Kashmir issue, a Pakistani Minister on Thursday admitted the country's attack on Indian soldiers in Pulwama in 2019, only to change tack following an uproar in the assembly.

"We hit India in their home. Our success in Pulwama, is a success of the people under the leadership of Imran Khan. All of us are a part of that success," Pakistani Minister Fawad Chaudhry said.

As his statement was followed by an uproar, Chaudhry said, "When we hit India in their home after the incident at Pulwama....."

Imagine...an elected representative of the people of Pakistan is calling a suicide bombing in which 40 innocent people died, a success for PM of Pakistan. @FATFNews please note. @UN pic.twitter.com/5MUryWvwTD

Within 24 hours, India had retaliated by bombing a terrorist camp in Pakistan's Balakot.

As per Sadiq, Qureshi told a visibly fluttered General Bajwa that India would attack Pakistan "that night by 9 pm", if Wing Commander Abhinandan Varthaman, whose plane had crashed along the Line of Control (LoC), was not released.