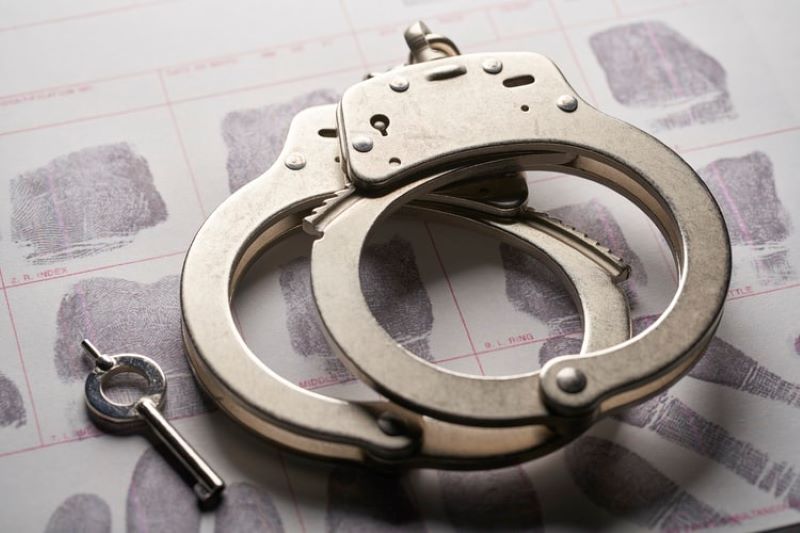 Srinagar/UNI: The Anti Corruption Bureau (ACB) arrested a Station House Officer (SHO) and Head Constable (HC) for demanding and accepting a bribe in the central Kashmir district of Budgam on Tuesday, a spokesman for the ACB said in a statement.

He said that a complaint was received by Police Station(PS) ACB, Srinagar, that SHO Gowhar Gul and HC Nazir Ahmad Bhat of police station Khag in Badgam district were demanding bribe Rs 4000 for settlement of a complaint lodged by him.

He said on the basis of the complaint Case FIR Number 21/2020 U/S 7 Prevention of Corruption Act was registered at PS ACB Srinagar and a team was constituted to lay a trap.

Subsequently, a successful trap was laid in which SHO Gul and HC Bhat were apprehended red handed while demanding and accepting bribes from the complainant.

Both have been subsequently arrested and will be produced before the Court for police remand. The bribe money was recovered in presence of an independent witness.