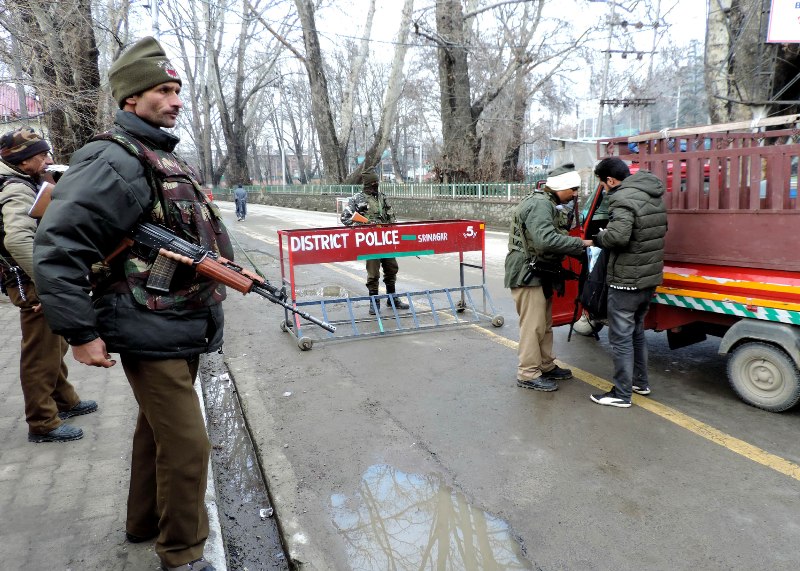 Jammu/UNI: Security forces on Wednesday recovered cache of arms and ammunition from a hideout in Poonch district of Jammu and Kashmir.

SSP Poonch Ramesh Angral here said that based on specific inputs by police a joint cordon and search operation was launched by Mendhar police and troops Army's of Rashtriya Rifles with a team of Special Operation Group in woods of Kalaban area of Mendhar on intervening night of 27/28 October.

During the search operation, a terrorist hideout was busted and cache arms and ammunition was recovered.

The recovery included one Ak 56, three Ak magazines, one binocular, one radio set, one pistol (7.3 Pakistan made), one pistol magazine, one solar charger, Ak rounds (793) and a pouch.