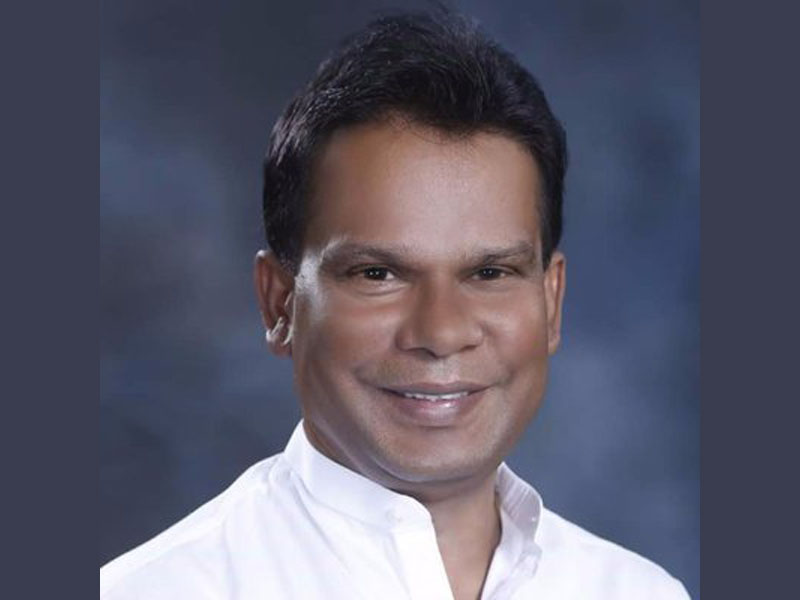 New Delhi/IBNS: The Delhi High Court on Tuesday suspended the three-year imprisonment term given to former Union Minister Dilip Ray over a case linked to irregularities in allocating Jharkhand coal blocks in 1999.

Justice Suresh Kumar Kait has issued notice to the Central Bureau of Investigation (CBI) seeking its response on Ray's appeal against his conviction.

Apart from Ray, two others, who were also convicted, had also been awarded the same jail term.

Ray, who was the junior Coal Minister in the Atal Bihari Vajpayee government, was earlier convicted in the case.

The CBI had sought life imprisonment for Ray and other convicts in the case.