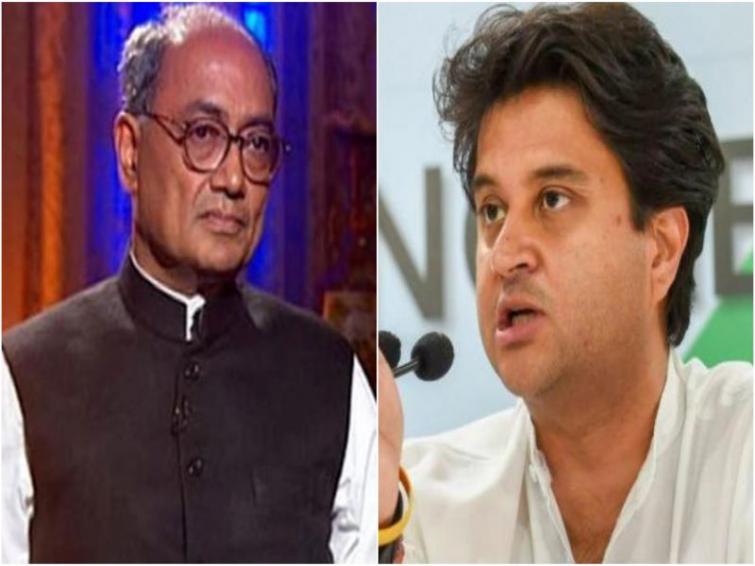 Bhopal/UNI: Continuing his assault on Jyotiraditya Scindia, who earlier this year abandoned Congress and joined Bhartiya Janata Party (BJP), former chief minister of Madhya Pradesh’s Digvijaya Singh said Monday that it would be “injustice” to compare Scindia with his sire.

“I worked closely with Mr Madhavrao Scindia. The Congress provided unalloyed respect and ample opportunities to both father and son,” Singh conveyed via social media and posted a news report alongside.

Earlier on Monday, Jyotiraditya Scindia accused the erstwhile Congress dispensation of perpetrating treason against the populace and said that the electorate would provide a befitting reply in these Assembly by-polls.

“Congresspersons are going around alleging that Scindia and his associates are traitors. I would like to inform them that the real betrayers are those who assumed the reins by making hollow promises of agrarian debt waiver and employment allowance,” the former central minister thundered.