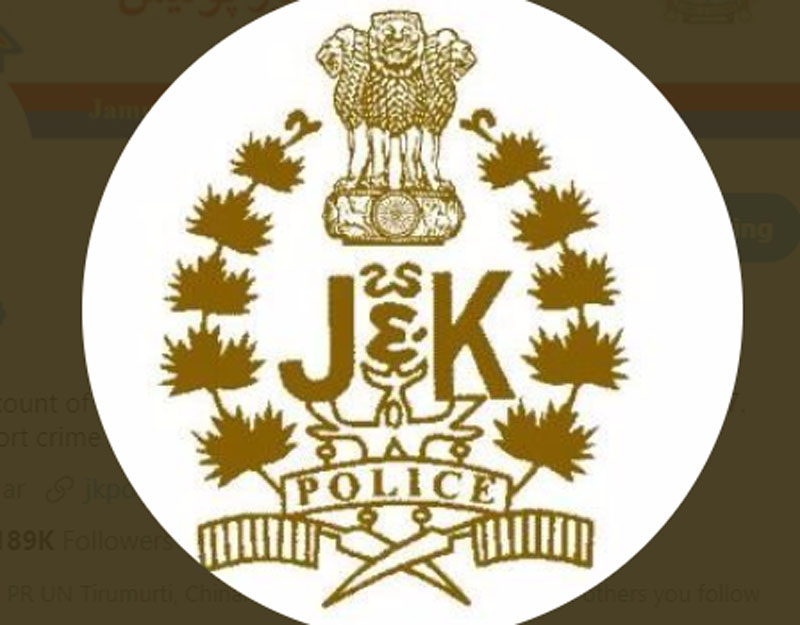 Police team approached them and found them crying, said the spokesman, adding, “the Station House Officer, Raghubir Choudhary with his team consoled the children and came to know that they were ‘abandoned’ by one of their relatives.”

The children disclosed their credentials in detail following which Police Post In-charge Greater Kailash Rohit Gandhi, was rushed to the native village of kids in Pathankot, Punjab and they were handed over to the family in presence of the Punjab Police.

The children namely Joona,7, Gurunam, one year and Priyanka,2, were also provided new clothes by the Jammu Police with some eatables.

The family, however, thanked the police.