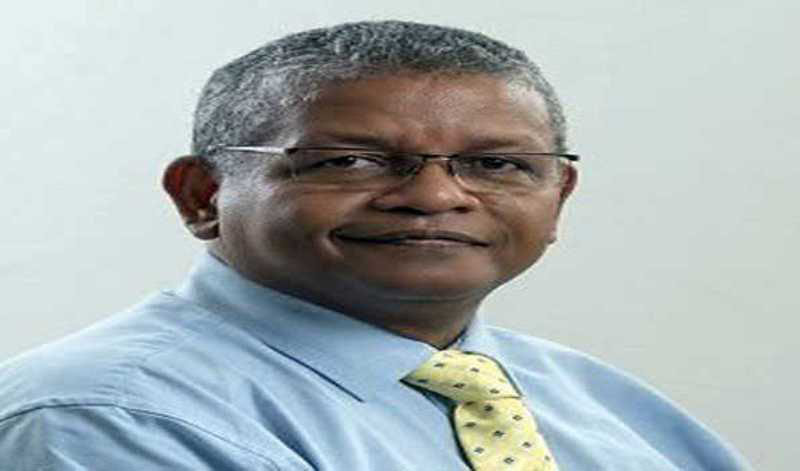 Victoria/UNI: An Indian-origin priest from Bihar Wavel Ramkalawan has been elected President of Seychelles.

Ramkalawan, whose grandfather came from Gopalganj, Bihar, defeated the incumbent Danny Faure, who had visited India in 2018.

The Indian Ocean archipelago is a former British colony which became independent in 1976 and Mr Faure's United Party seized power in a coup a year later, retaining the presidency in elections after multi-party democracy was restored in 1993.

This is the first time since 1977 that the opposition has taken power here, which has a substantial population from the sub-continent.

In his victory speech, Ramkalawan was conciliatory towards Mr Faure, saying there were no losers or winners.

In his first comments since winning, Ramkalawan said, "Mr Faure and I are good friends. And an election does not mean the end of one's contribution to one's motherland.

Faure was sitting close by and nodded in approval as the incoming president spoke, media reports said.