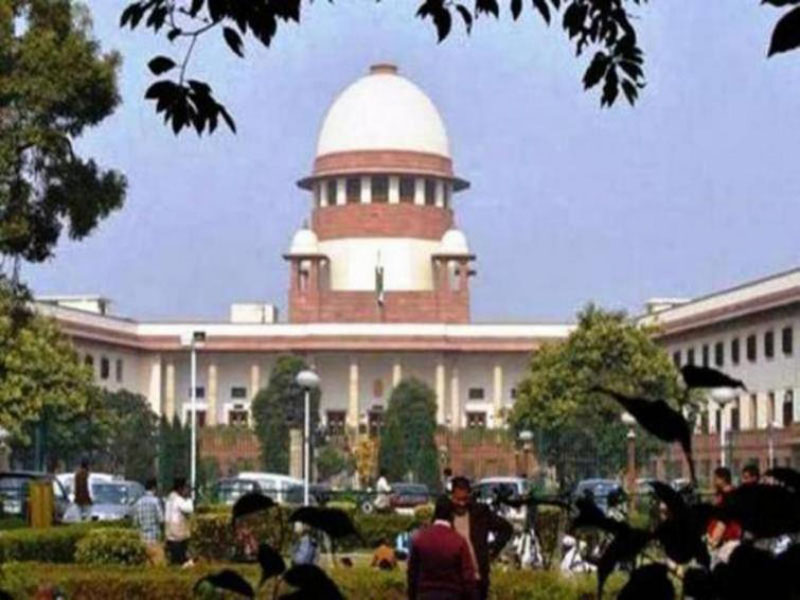 New Delhi/IBNS: The Supreme Court on Monday suspended the one-man committee which was about to monitor stubble burning in Punjab, Haryana and Uttar Pradesh, media reports said.

The central government told the top court that it would come up with a permanent body through legislation to control air pollution in the national capital and its surrounding areas.

The Supreme Court earlier in October had appointed retired judge Justice Madan B Lokur to monitor the stubble burning in the three states.

The air pollution level in the national capital Delhi spikes every year due to the stubble burning in Punjab, Haryana and Uttar Pradesh.

The air pollution level in Delhi, particularly during winter, goes high up despite the government's anti-pollution steps.