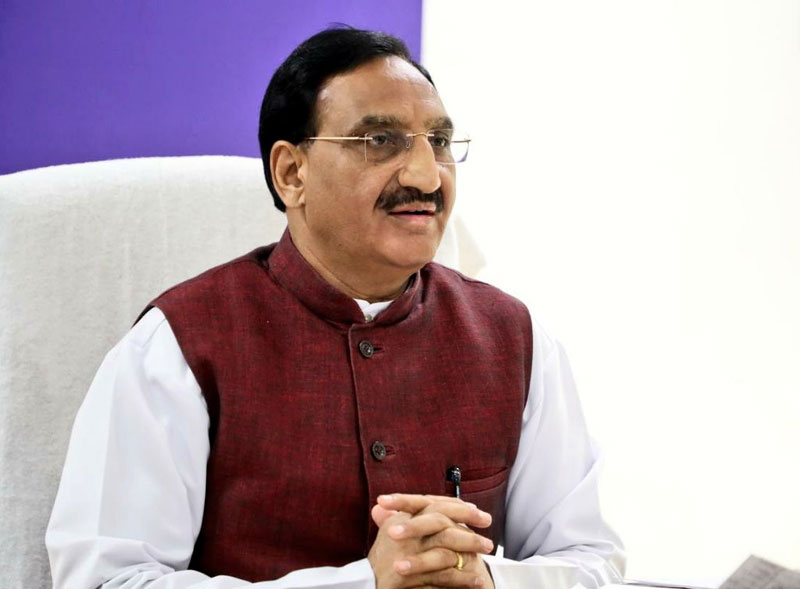 New Delhi/IBNS: The Supreme Court on Monday put on hold the contempt action against Union Minister Ramesh Pokhriyal Nishank for not paying the rent for his government bungalow in Uttarakhand, media reports said.

Earlier the Uttarakhand High Court had ordered all former Chief Ministers to pay rents at the market value for all the bungalows they occupied in the hill state.

In May 2019, the high court had declared the Uttarakhand government's order of free lifetime housing and other facilities to former Chief Ministers of the state as illegal and unconstitutional.

Pokhriyal had requested the high court to review the rent amount as he was not in a position to pay.