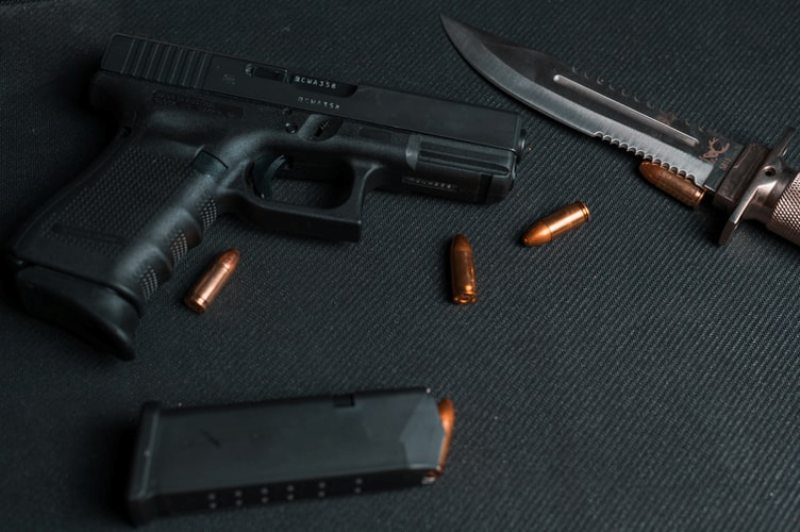 Imphal: Security forces have busted hideouts of insurgents in Manipur's Kangpokpi district on Sunday and recovered a huge cache of arms and ammunition.

Based on intelligence input, security forces launched an operation near Boljang village in Kangpokpi district and busted hideouts of insurgents.

The troops recovered one M16 rifle, one 9mm pistol, one country made revolver, 60 rounds live ammunition and other warlike stores from the area.

A top police official of Kangpokpi district said no insurgent was arrested during the operation.

The recovered arms-ammunition were handed over to New Keithelmanbi police station for further investigations.