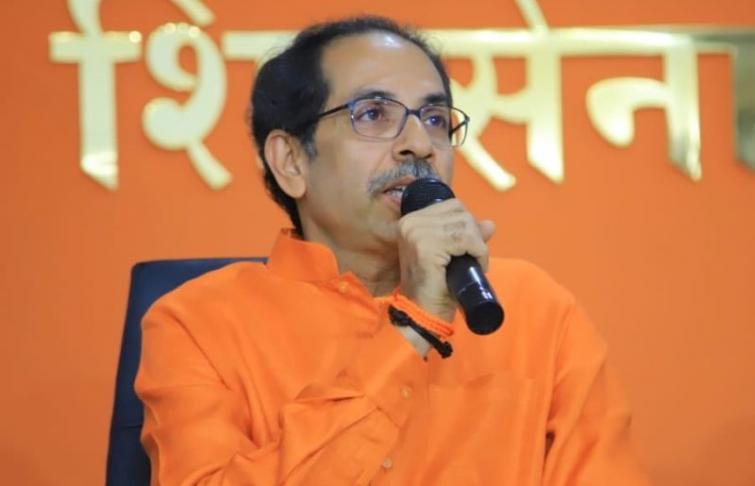 Mumbai/UNI: Shiv Sena president and Maharashtra Chief Minister Uddhav Thackeray said on Sunday that the MVA government in the state was stable and warned no one should dare to collapse it.

In a veiled attack on the BJP-led central government in his first Dussehra rally after becoming the Chief Minister last year, he accused the Centre of not refunding the Goods & Service Tax (GST) dues of Rs 38,000 crore to Maharashtra and said that this has created huge financial crises for the state in the Corona pandemic times.

"If the system of GST has failed, then the Centre should honestly admit it and revert to the old system of taxation in the country," he said.

“From all this, it appears that the GST system is proving a hoax… If it is not working, then the Prime Minister should honestly admit it and bring back the old system of taxation,” he thundered.

Referring to similar problems faced by other states, Thackeray urged Chief Ministers of states to join and meet the PM to discuss and sort out the issue.

He also seized the opportunity to lash out at the Bharatiya Janata Party for promising to distribute free Corona vaccines to the people of poll-bound Bihar if its alliance is voted back to power in its poll manifesto.

"If free vaccines can be made available in Bihar, then why not in Maharashtra and other states, are we Bangladeshi?," the Sena chief questioned.

“Where will the money (for the same) come from? And what about the rest of India and why this discrimination?,” Thackeray asked sharply.