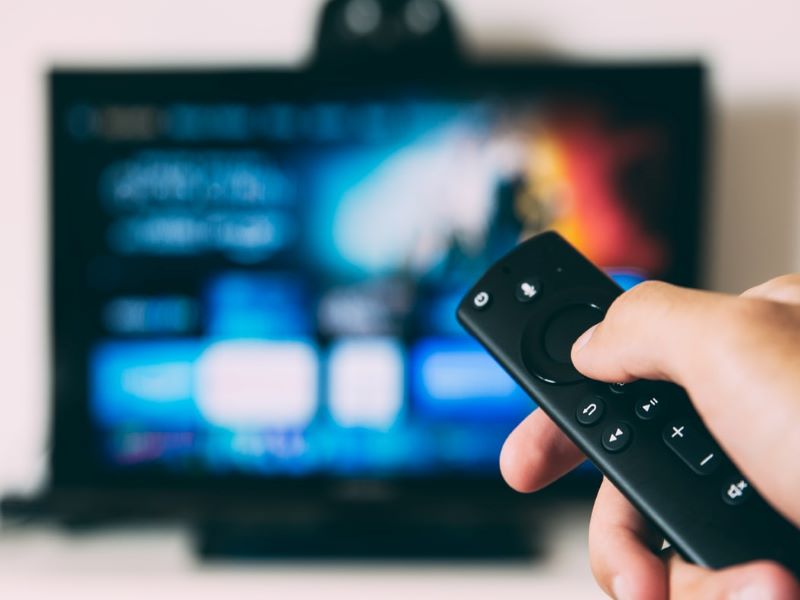 New Delhi/IBNS: The National Broadcasters' Association (NBA) has expressed serious concern at the open-ended FIR registered by the UP police against the media for alleged Television Rating Points (TRP) manipulation and urged the government to immediately withdraw the case referred to CBI.

"The speed with which the case was transferred to CBI overnight raises doubts about the intentions," said the News Broadcasters Association (NBA) in a statement.

"A complaint filed against unknown persons by an individual who has no locus standi may lead to a witch-hunt against the media, its advertisers and advertising agencies,” said the NBA.

“We sincerely urge the government to immediately withdraw the case referred to CBI,” said the news media body headed by Rajat Sharma.

The broadcasters' body said it was "very disturbed at the turn of events in Mumbai as the clash between Republic TV and Mumbai police is posing a threat to the credibility and respect of two great institutions, the media and the police".

It expressed deep concern as the journalists working in the newsroom have become victims of the unfortunate conflict.

"We do not approve of the kind of journalism that is being practiced by Republic TV. And even though Republic TV is not a member of the NBA and does not subscribe to our Code, we still take strong exception to cases filed against its editorial staff,” it said.

The NBA said it stands for the freedom of speech and expression of the media as enshrined in the Constitution of India.

“At the same time, we endorse the practice of ethics in journalism and put fair and balanced reporting at the core of what we report upon,” it said.

The body said it reprehends any attempt to target journalists doing their work in newsrooms but, on the other hand, disapproves of any vengeful reporting by media.

"We condemn the reporting of baseless stories which subverts and interferes with the functioning of the law enforcement agencies," it added.

"We appeal to the Mumbai police to ensure that no journalists are made victims of this crossfire,"it said.

The NBA also appealed to the journalists working with Republic TV not to cross the Lakshman Rekha as clearly observed by the Bombay High Court.

The news channels body reiterated that it does not support toxic content and unethical journalism. News broadcasters are governed by the independent regulatory body, NBSA, headed by (Retd.) Justice A.K. Sikri.

NBSA over the years has played an extremely important role in being a watchdog by monitoring content of news channels, the statements added, underscoring the association's role.

"It has acted against well known national and regional broadcasters by levelling fines, apologies and warnings in several matters including the coverage of the death of late actor Sushant Singh Rajput. We appeal that non member broadcasters be requested to follow the Code of Ethics and Guidelines of NBSA," said the statement.

Broadcast Audience Research Council (BARC) has a mechanism to deal with such cases, added the statement.

The Central Bureau of Investigation (CBI) on Tuesday last registered a case to investigate the fake Television Rating Points (TRP) scam based on a case filed in Uttar Pradesh even as the case is being investigated by the Mumbai Police, media reports said.

Mumbai Police launched an investigation against Republic TV and two other news channels in connection with the fake rating scam. However, Republic TV had demanded CBI enquiry, alleging that the Maharashtra government was framing it in the case due to its criticism of the state government in the handling of Bollywood actor Sushant Singh's death case.

The UP government recommended the case for CBI inquiry after an FIR was lodged with Lucknow police by one "Golden Communications" on Saturday, said reports, adding that the case was approved within 24 hours by the Centre for investigation by the Central investigating agency.

Reports said that the CBI has filed an FIR in the case and a team is headed to Lucknow to collect documents on the TRP scam.

The Mumbai Police on October 8 said Republic TV is among the three channels which have been investigated for rigging ratings, spreading fake narratives and gaining ad revenues.

Singh had also said the bank accounts of the channel will be probed.

The data collected by Hansa is used by BARC (Broadcast Audience Research Council), which issues rating points every week for channels across the country.