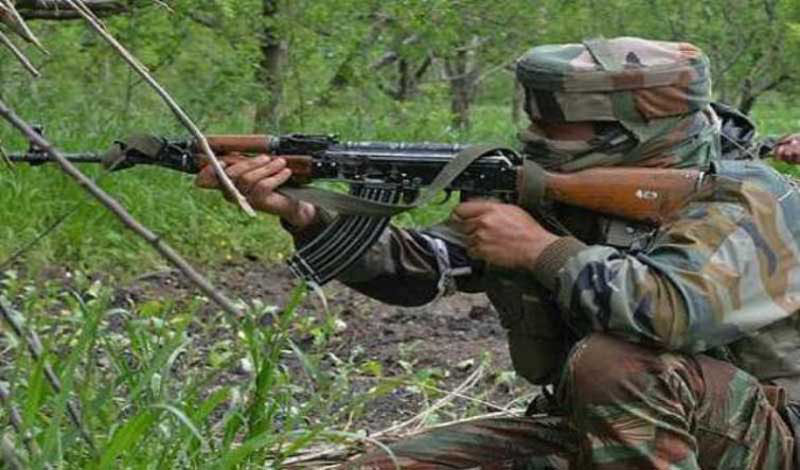 Baramulla/UNI: The security forces on Saturday launched a Cordon and Search Operation (CASO) in apple township of Sopore in this north Kashmir district, official sources said.

They said on a tip off about the presence of militants at village Zainageer, Sopore, troops of Rashtriya Rifles (RR), Special Operation Group (SOG) of Jammu and Kashmir police and CRPF launched a joint CASO on Saturday morning.

All exit points were sealed and house-to-house searches were launched, they said adding the operation was going on when the reports last came in.