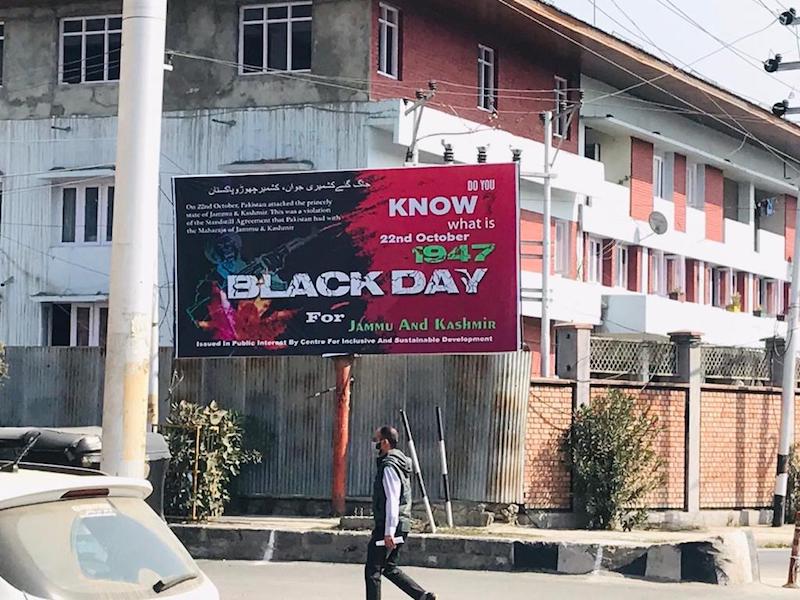 Protest against Pakistani aggression: Black Day observed in different cities across the globe

New Delhi: Black Day was observed in different parts of the world on Thursday.

Protests were held in different cities across the world including Kathmandu, Tokyo, Dhaka, The Hague, Kuala Lumpur and Pakistan-occupied Kashmir (PoK) to mark the 73rd anniversary of Pakistan’s invasion of the State of Jammu and Kashmir.

Several protest rallies and placard marches were held in the demonstration against the barbaric acts perpetrated by the Pakistan armed forces, reports ANI.