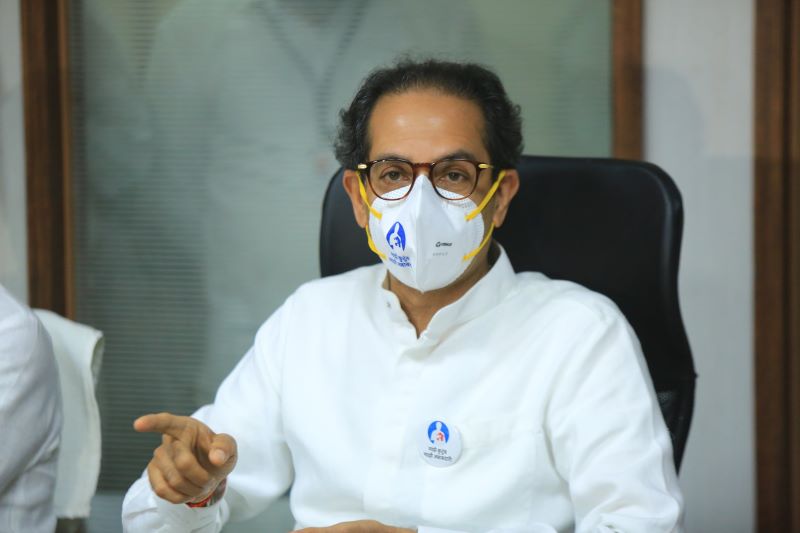 Mumbai/UNI: The Uddhav Thackeray government in Maharashtra on Thursday withdrew the general consent extended to the Central Bureau of Investigation (CBI) to probe cases in the state.

The decision implies that the CBI will need the state’s permission to enter its jurisdiction to carry out any investigation, effectively stripping the central agency of its powers to probe cases in Maharashtra.

Officials said the Maharashtra government’s decision would not impact the CBI investigation into the Sushant Singh Rajput death case since this probe is being conducted on orders of the Supreme Court and not under provisions that require a state to give its consent.

The latest order issued by Maharashtra’s home department comes just a day after the Uttar Pradesh government registered a First Information Report (FIR) on one aspect of the Television Rating Points case and promptly handed over the case to the CBI.

The Mumbai Police probe initiated against Republic TV earlier this month has set up a fresh face-off between the Thackeray-led coalition and the Bharatiya Janata Party-led NDA.

In this case, the Mumbai police had named Republic TV as one of three channels accused of trying to fudge its television ratings.

Eight people have been arrested by Mumbai police in this case, two of them on Tuesday.