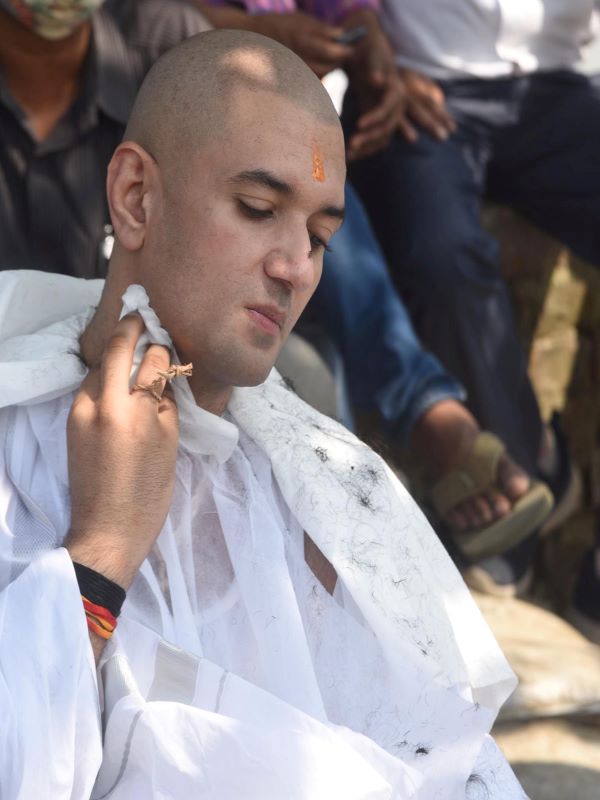 Chirag Paswan hits out at BJP on 'votekatwa' jibe

Patna/UNI/IBNS: LJP president Chirag Paswan has said the BJP leaders are giving offensive names like 'votekatwa' (vote-cutter) to his party under the pressure of Chief Minister of Bihar and JD (U) Chief Nitish Kumar. 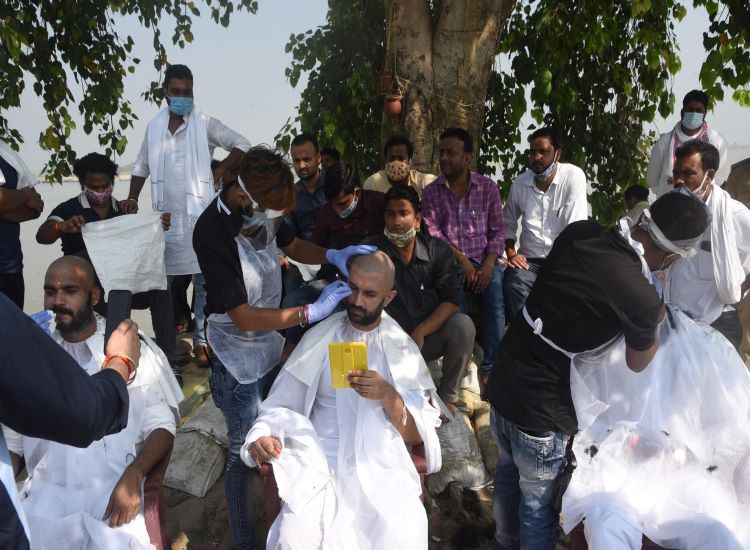 Chief Minister Nitish Kumar had been pursuing politics of pressure since long, he added.

Bihar Deputy Chief Minister Sushil Kumar Modi and Union Information and Broadcasting Minister Prakash Javadekar had dubbed LJP as merely a 'votekatwa' party when they were asked what effect it could have on the Bihar Assembly elections, as it is contesting the polls alone after walking out of NDA.

The LJP has fielded candidates against JD(U) in the upcoming assembly elections, vowing his party would not allow Nitish Kumar to become the CM again. 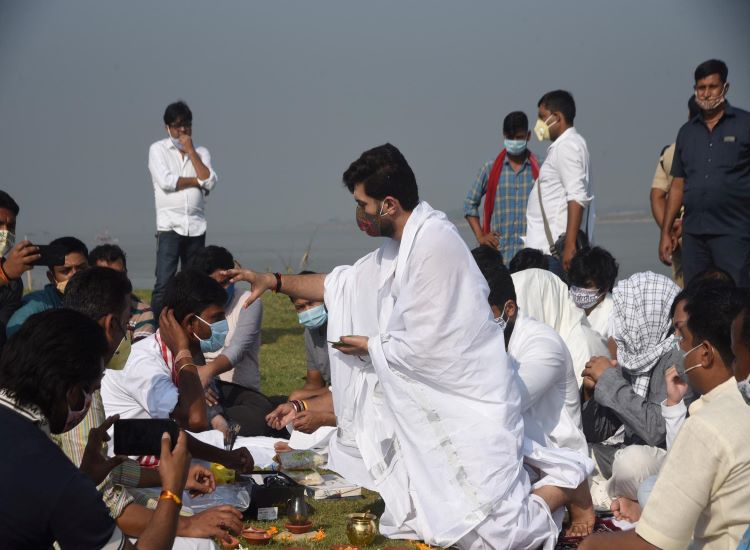 Despite the BJP's snub, Paswan had repeatedly expressed his support for Prime Minister Narendra Modi and a BJP-led government after the assembly elections.

"I am with BJP... and just like Centre, LJP will form a BJP-led government in Bihar after November 10, which will be a double-engine government in true sense," he said Saturday. 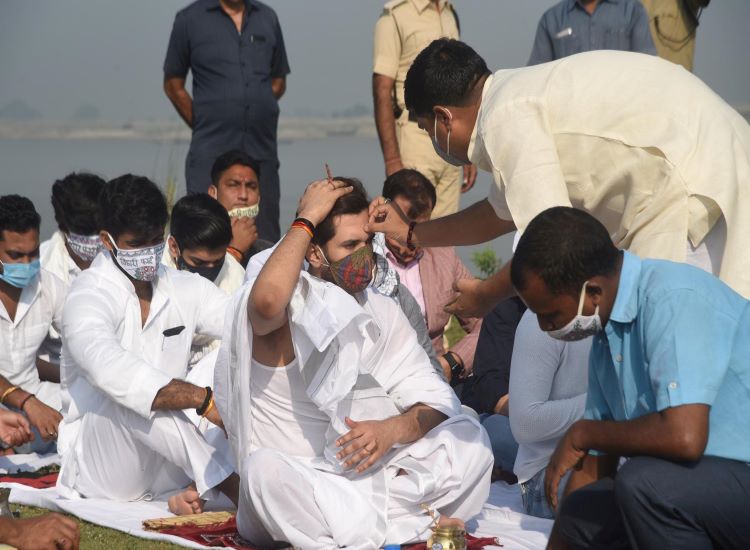 He even said he was Prime Minister Narendra Modi's Hanuman, declaring his unwavering faith in him. "He stays in my heart. I am his Hanuman. Much like Hanuman, if needed, I can rip apart my heart and you will find only Modi ji," he said recently.

As BJP decided to side with Nitish Kumar and his JD (U), following the widening rift between its two allies, it grew apprehensive of LJP chief's continuous praise of the prime minister. 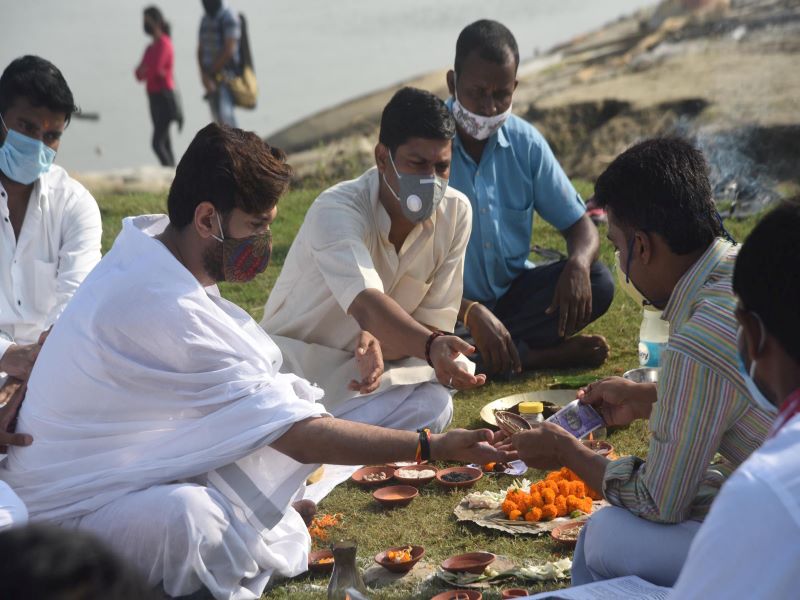 Paswan, however, dismissed the warnings, saying he doesn't need to use Prime Minister Narendra Modi's pictures in his election campaign. "I was with him, and I am still with him and will remain so in future. There has been some controversy over  his image. I don't need to use his photos. He stays in my heart," he averred.

Nevertheless, the BJP is concerned that Chirag may split votes using Prime Minister Modi's image, the very factor NDA is hoping to bank on to win the elections.

"Chirag Paswan has chosen a separate path in Bihar; he is trying to mislead people by taking the names of senior BJP leaders. We don't have any B or C team. NDA will get a three-fourth majority. Chirag's party will be left as a vote-cutter party," said Union Minister Prakash Javadekar Friday, putting to rest speculations that BJP could reach an understanding with LJP at any point of time in the post poll situation to form a government in Bihar while also categorically pointing out that it is teaming only with JD (U) in the Bihar elections.

Peeved by BJP's rebuff, Paswan asked the BJP leaders why they had taken his party's support in 2014 Lok Sabha Elections, 2015 Bihar Assembly Elections and 2019 Lok Sabha elections, if it considers LJP to have so little importance in electoral politics.