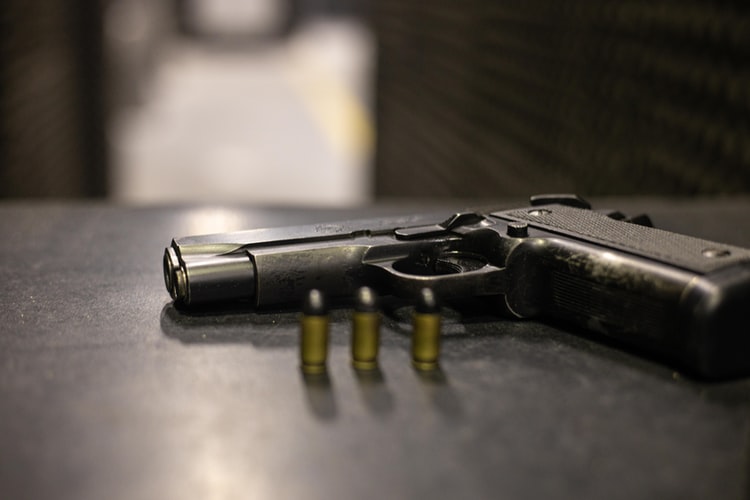 Jharkhand: Woman shot by Maoist in Chatra for being police informer

Chatra/UNI: Suspected ultras shot a woman accusing her of being a police informer in Singhani village under Pathalgada Police Station area of this district.

The woman Nageshwari Devi was taken out from her house and shot three bullets and later left towards the forest. They also left two hand written pamphlets on the spot.

Later, the woman was taken to the hospital from where she was referred to Hazaribagh for better medical aid.