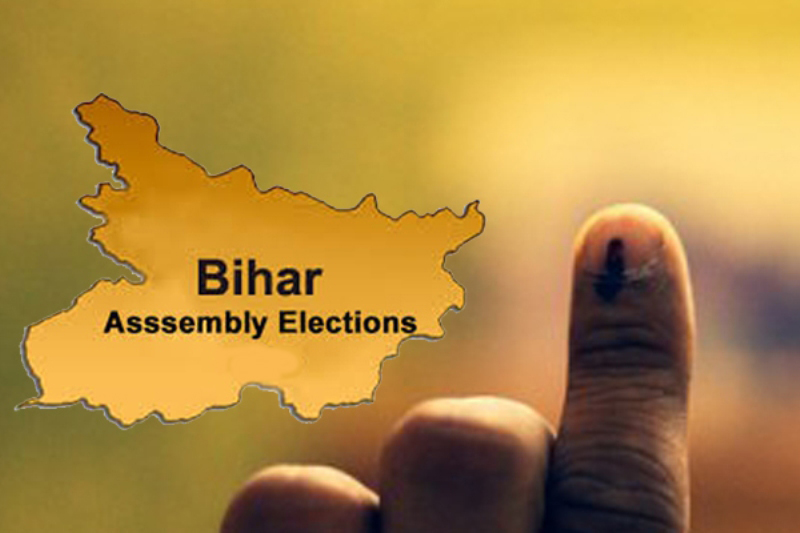 RLSP general secretary embraces BJP along with 35 other leaders

Kushwaha and other office bearers of RLSP, including its state general secretary of Naveen Kumar Singh, state vice-president of youth wing of the party Vinod Kumar Singh and other leaders accepted the membership of BJP in presence of in charge of political affairs of Bihar BJP and MP Bhupendra Yadav, MLC Samrat Chaudhari and national spokesperson Sanjay Mayukh.

On this occasion, Yadav said they joined BJP with the mission to serve the state, inspired by the development taken up by Prime Minister Narendra Modi.

He said that India is emerging as a strong nation under the leadership of  Prime Minister Modi and added that the BJP is playing a constructive role while the other political parties indulge in nepotism.

Reiterating his claim to form the government in Bihar again under the leadership of Chief Minister Nitish Kumar,  Yadav evaded the queries related to the Lok Janshakti Party president Chirag Paswan.

Without taking Paswan's name, Yadav, however, added that he (Paswan) has adopted a separate line from the NDA.