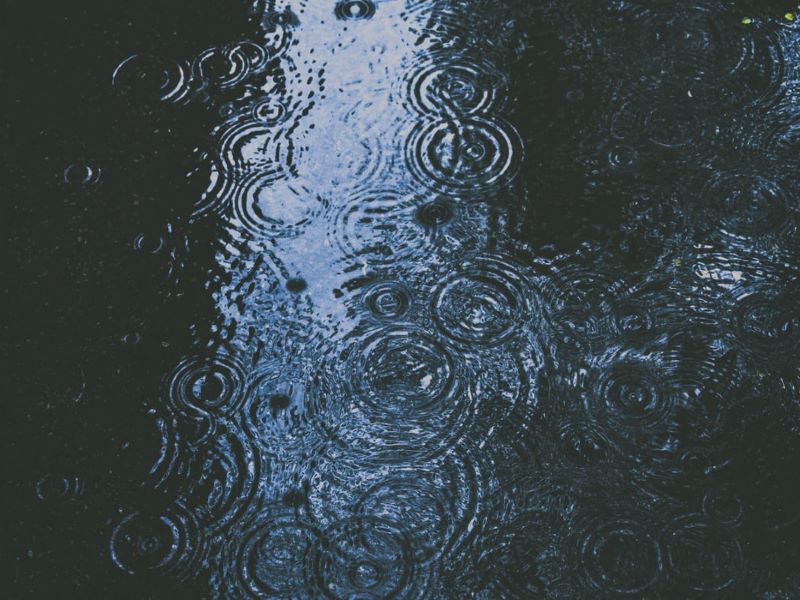 Bhubaneswar/UNI: Odisha  government today issued yellow and orange warning to all districtst to meet any eventuality in view of heavy rains predicted for the next five days.

Several districts in Odisha are likely to witness heavy rainfall  for five days from tomorrow due to a low pressure over East Central Bay of Bengal.

Met sources here today said a low pressure is likely to form over East Central Bay of Bengal and neighbourhood during the next 24 hours due to a cyclonic circulation in  the same area.

The  system is likely to be more marked during subsequent 24 hours and under its impact heavy rain fall is likely to occur over several districts of Odisha from October 19 to 23 next.

Heavy rainfall is likely to occur at isolated places over the districts of Malkangiri, Koraput, Rayagada, Ganjam, Gajapati, Balasore, Bhadrak and Kendrapara on October 23.

The weather office issued orange warnings for Ganjam and Gajapati  for October 21 and yellow warnings for other districts for all the five days.

Special Relief Commissioner (SRC) Pradip Jena  warned that there would be possibility of water logging/ landslide in hilly areas and asked the district collectors  to keep a continuous vigil of low lying areas, dewatering wherever required including urban areas.

The district collectors were also asked to  monitor the situation closely.