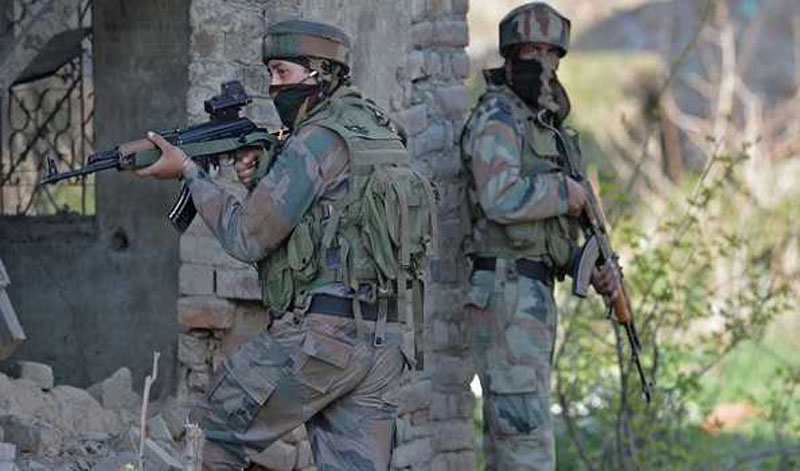 They said militants lobbed a hand grenade at a patrol party of CRPF at Sumo Stand Tral in Pulwama Sunday.

An ASI, identified as Asim Ali, of 139 battalion of CRPF and a civilian Mehraj-ud-Din Sheikh received splinter injuries in the grenade blast, the sound of which was heard in the entire town, they said.

“Peoples ran for safety after the blast,” they said, adding traffic also came to a halt.

The injured were shifted to a hospital, sources said, adding a massive hunt has been launched to nab the militants responsible for the attack.