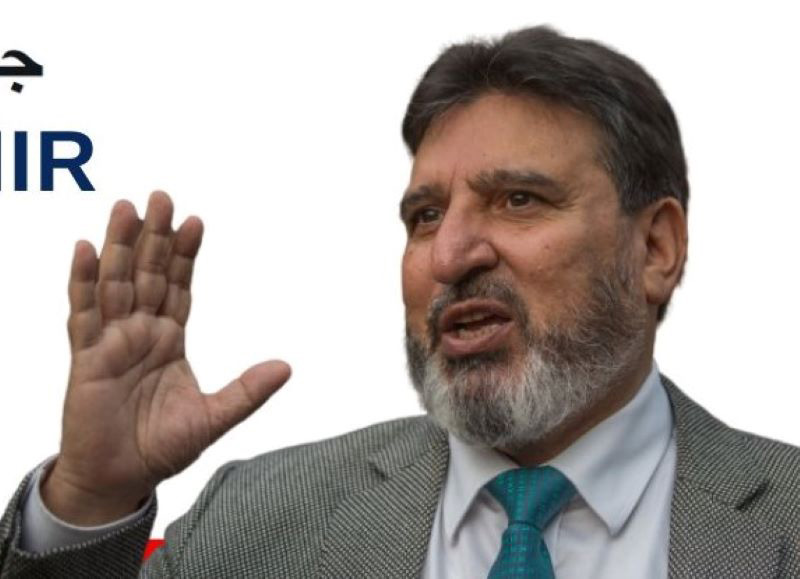 Srinagar/UNI: Stressing on the need for an urgent release of all political prisoners of Jammu and Kashmir, who are still under preventive detention since August last year, Apni Party (AP), on Friday, demanded a review of detentions under Public Safety Act (PSA) in view of the changed circumstances.

There is also an urgent need to issue No Objection Certificate (NOC) to youth booked on flimsy grounds in Kashmir, AP spokesperson Javid Hassan Baig said in a statement on Friday.

Baig said that peoples’ response to August 5, 2019, political development was exceptional and has categorically nullified the apprehensions of upheaval cited by the authorities as a reason for the detention of hundreds of political activists across Jammu and Kashmir.

On August 5, 2019, centre abrogated Article 370 and 35 A besides dividing Jammu and Kashmir into two Union Territories (UTs) after detaining leaders of all political parties, including three former Chief Ministers, besides leaders of traders and trade unions.

“Since over a year has passed since the abrogation of Articles 370 and 35-A the people in J&K have shown their resentment in a very civilized and peaceful manner for which they deserve appreciation.

We also welcome the release of political leaders including former chief ministers but there is no justification to keep the common political activists under continuous detention,” he remarked.

Baig said that whenever the AP met the leadership of the country, it has been a consistent demand of the Party that all the political detainees since last year be released to ease up the sufferings of people. Their release, he added, has now assumed more significance in light of the deterioration in Covid-19 situation that has crippled the whole world.

He said that some families are not in a position to meet their loved ones who have been lodged in jails outside J&K. He added that the Covid-19 pandemic has further aggravated the situation for such families who are now undergoing a mental trauma as they are not able to visit them due to restrictions.

“The government of India must take a call on this important human rights issue as life in J&K has almost returned to normal and all apprehensions regarding law and order are by now subsided,” he pleaded.

Baig urged the government of India to adopt a compassionate approach and take a review of the cases of PSA detentions so that the affected families take a sigh of relief.

“AP has often expressed its concern before the Prime Minister, Union Home Minister and the Lt Governor about the plight of youth who were booked on flimsy grounds and are not being provided with NOCs after their release. These youth want to join the mainstream, apply for jobs and earn a dignified livelihood. Denying them NoCs is adding to their alienation. The government should look into this serious matter and issue favourable orders in this regard,” he demanded.