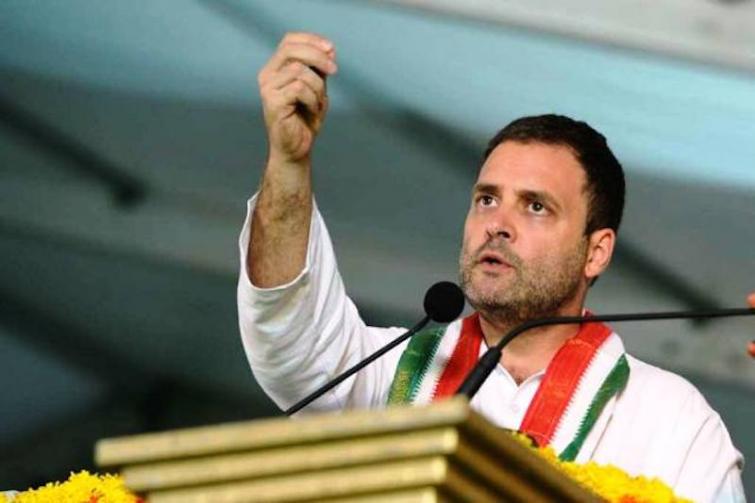 Chandigarh/UNI: Congress leader Rahul Gandhi will flag off Phase II of Punjab’s Smart Village Campaign virtually on Saturday claimed to benefit 13000 plus villages across the state.

Chief Minister Captain Amarinder Singh will join Rahul in the virtual launch of the campaign, which will be launched simultaneously from 1500 rural locations in the state.

The programme will be attended by all state cabinet ministers, the Vidhan Sabha Speaker and Deputy Speaker, PPCC president Sunil Jakhar, and key officials, including Chief Secretary Vini Mahajan, from various locations through video conferencing.

All Congress MLAs from Punjab will also participate in the programme, in addition to some select Sarpanches from the nearby districts of Patiala, SAS Nagar and Fatehgarh Sahib.

Announcing this Thursday, Chief Minister said after the successful completion of Phase I of the Rural Transformation Programme, the launch of the second phase will mark the initiation of around 50,000 development works worth approximately Rs. 2700 Crores.

These will include Streets and Drains, Water and Sanitation, Ponds, Dharamshalas/Community Centers, Cremation grounds/Graveyards, Schools/Anganwadis, Street Lighting, among others.