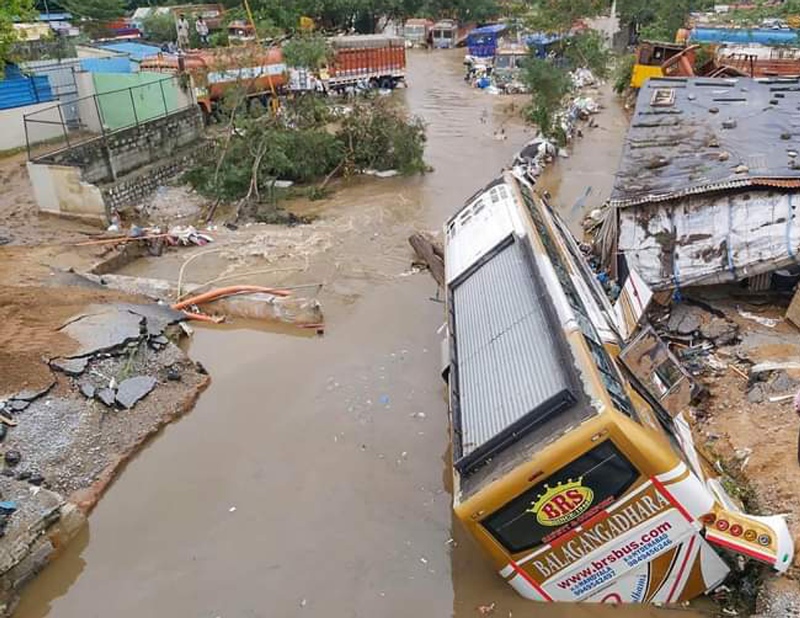 30 people die in Telangana as rains wreak havoc across state

Hyderabad/IBNS: Thirty people died as heavy rains battered the state of Telangana on Wednesday leaving roads and buildings flooded along with scary images of cars being completely submerged in low-lying areas.

As many as 15 deaths were reported from Hyderabad alone including the news of a two-month-old baby succumbing to nature's fury.

Nine others died after a compound wall collapsed and fell on 10 houses during heavy overnight rain.

The rains started heavily again on Wednesday night after a brief dry spell. 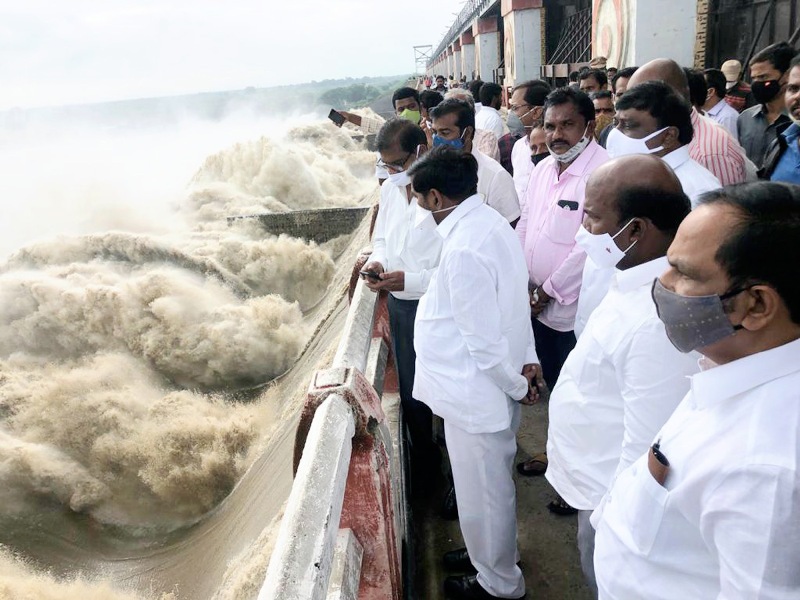 Union Home Minister Amit Shah said he is "closely monitoring the situation in Telangana and Andhra Pradesh (and that the) Modi government is committed to providing all possible assistance to the people of both the states in this hour of need".

"My thoughts and prayers are with those affected," he added.

MHA is closely monitoring the situation in Telangana and Andhra Pradesh in the wake of heavy rainfalls. Modi government is committed to provide all possible assistance to the people of both the states in this hour of need. My thoughts and prayers are with those affected.

NDTV's journalist Uma Sudhir shared on her Twitter account a horrifying video of a man being washed away in the force of the floodwaters at Barkas near Falaknuma.

Most frightening video of a man being washed away in the force of the flood waters at #Barkas near #Falaknuma; not very sure if he could be rescued; unimaginable that regular roads can look like fast-flowing streams #HyderabadRains; video shared by Ruby channel @ndtv @ndtvindia pic.twitter.com/iS1LvvZ6ki

Power outages were also reported across the state as the rain uprooted several electricity poles.

The National Disaster Response Force (NDR) and Army have both been called in to help with relief and rescue efforts. 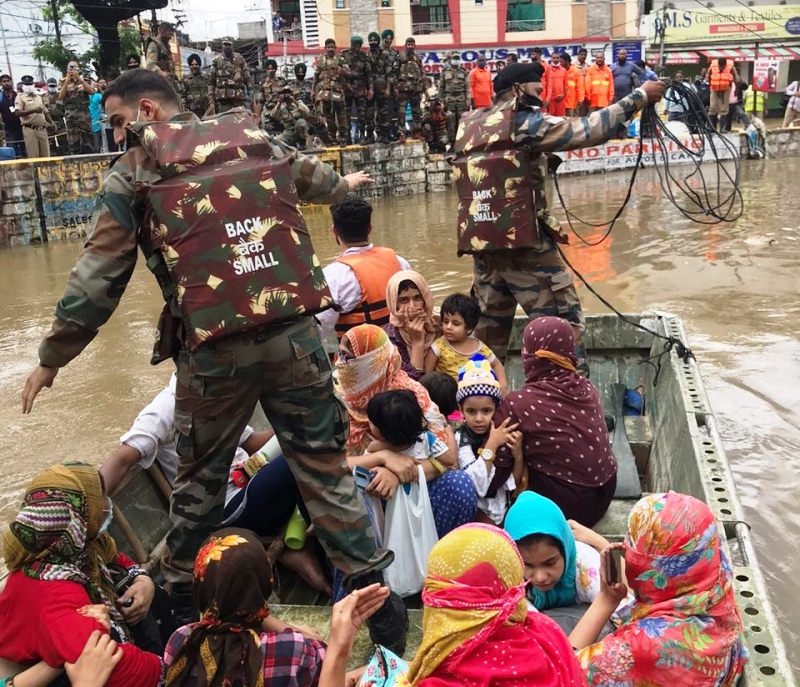 Telangana government declared a public holiday to all Government offices including all private institutions in GHMC area on Wednesday and Thursday.

In a release here, the Chief Secretary also advised GHMC officials and District Collectors to arrange relief camps and shift the people residing in low lying and inundated areas.

He also advised the people not to come out from their houses unless there is a serious necessity.

A statement from the Chief Minister's Office stated 10 people had died in rain-related incidents over the past 48 hours.