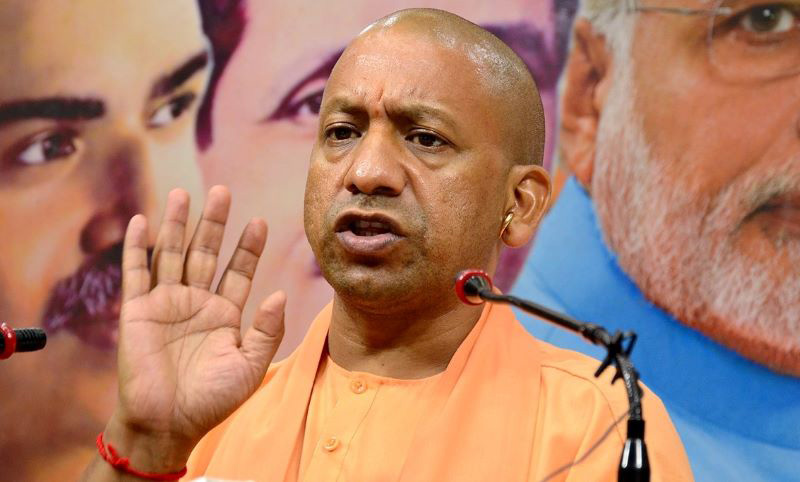 The state government has also stated it was committed to provide complete security to the victim's family and the witnesses.

The CBI on Tuesday began its probe into the case and visited the victim's family for questioning.

The Yogi Adityanath government had come under attack after the 19-year old was dragged by her dupatta, gangraped by four men, got her spinal cord damaged and her tongue cut.

Two weeks after the incident, which occurred on Sept 14, the girl succumbed to her injuries at a Delhi hospital a couple of weeks later.

In an even more shocking incident in the Bharatiya Janata Party (BJP)-ruled north Indian state, the law and order of which has often come under the scanner, the dead body of the girl was cremated by police officials in the dead of night denying the family members a look at the victim for the last time.