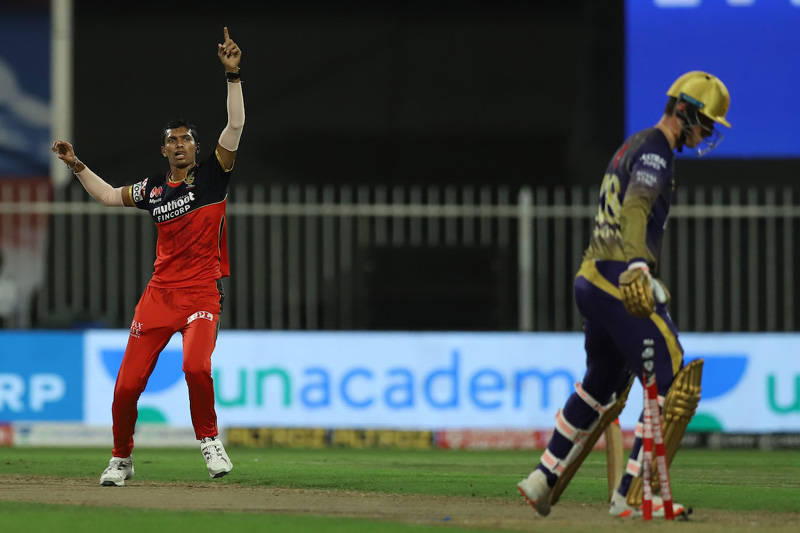 Panaji/UNI: Four people hailing from Andhra Pradesh have been arrested for accepting bets on an Indian Premier League (IPL) match in Goa.

The arrest was made following a raid conducted on Monday night.

During the raid Rs 15, 785 in cash, 32 mobile phones, mobile conference box, two laptops all worth Rs five lakhs were seized.

The accused were booked under section 3 and 4 of the Goa Public Gambling Act. This was the fourth case of IPL betting at Calangute Police Station within a month.