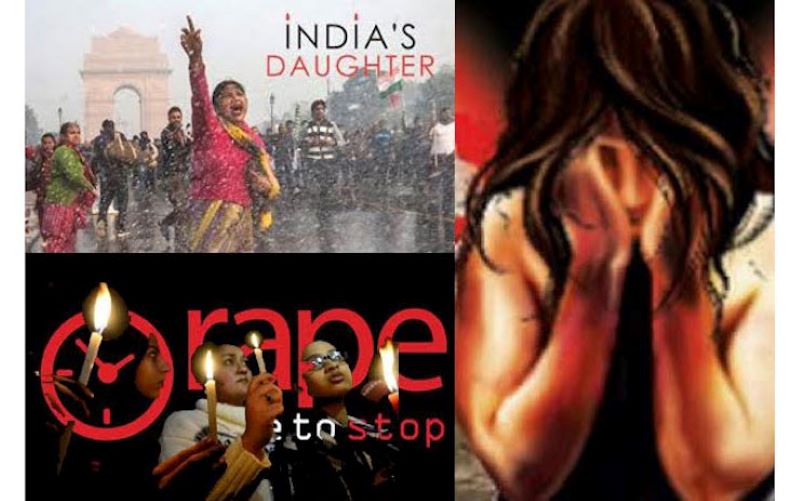 Lucknow/UNI: Hathras District Magistrate Praveen Kumar Lakshkar on Monday deposed before the Allahabad High Court, taking full responsibility of performing the last rites of the 19-year-old gangrape victim in the night of Sept 29, stating that the decision was taken to prevent any untoward incident related to law and order in Uttar Pradesh's Hathras and other adjoining areas.

The victim died at Safdarjang Hospital, New Delhi on the morning of Sept 29 and it was because of the ruckus created by the gathering of over 1000 people in the hospital premises that it took over 10 hours to take the victim's body to Hathras after the postmortem, said Lakshkar.

Besides, some anti-social elements also tried to snatch the body, following which by the time the team carrying the body reached Hathras, it was already 1230 hrs, he noted.

There was also a huge gathering of anti-social elements outside the village, who were bent on violence. Also because it had been a long time since the victim's death, the condition of the body was deteriorating, added the DM.

He said, ''Keeping in view the above circumstances and after discussing the situation with other senior administrative and police officials present there, I, incapacity of the District Magistrate of Hathras, took the decision of performing the last rites of the victim in the night."

''The family of the victim was taken into confidence while performing the last rites under administrative supervision,'' the DM said in his statement before the court here.

He mentioned that there were also plans to instigate violence on the pretext of the incident and these nefarious intentions were also exposed by some national news channels via sting operations and other means.

It also came to light that a website 'Justice for Hathras,' through its instigating and inflammatory contents, was trying to disturb the law and order in Hathras and adjoining areas, he added.

Lakshkar alleged that a video of senior Congress leader Shivraj Jivan also went viral on the social media, in which he was seen making instigating, objectionable and violent statements. Through his statements, he was also deliberately spreading rumours, in a bid to disturb social harmony, said he.

"There were also strong evidences of the involvement of organisations like PFI and some alleged journalists in provoking the family, even after they had met the Chief Minister and all their demands were met by the government," he said.

There are also intelligence inputs of funding to the Bhim Army through the PFI to disturb harmony of the state, apart from inputs about some Naxal organisations, who were also plotting communal riots in the state, added the DM.

He said the media reports also suggested that there was a conspiracy to defame the Yogi government, funding for which was even made from other countries. A vicious campaign on social media, including misleading and fake tweets was also launched, with most tweets coming from Pakistan and West Asian countries, he added.

Now, the case has been recommended for CBI probe, which will unveil the conspiracy, said Lakshkar.