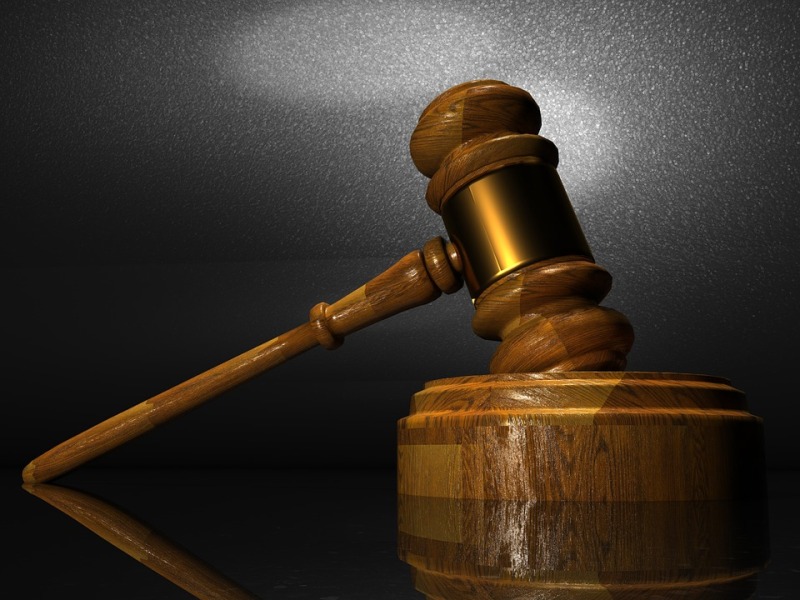 The court has issued notice to 49 leaders and activists of the state's ruling YSR Congress Party.

The High Court on Monday ruled said the central probe agency should file cases against all those who slandered judges.

The ruling said that the judgments of the High Court were "misrepresented" in the social media posts.

The AP High Court also asked the state government to cooperate with the CBI.

YS Jaganmohan Reddy had also complained to Chief Justice of India S.A. Bobde against a senior judge of the Supreme Court, who is seen as the "CJI-in-waiting".

The Chief Minister had levelled some serious allegations against the Supreme Court judge.

He had claimed that the judge was acting on behalf of the Telugu Desam Party (TDP) and that he was very close to opposition leader and former chief minister Chandrababu Naidu.