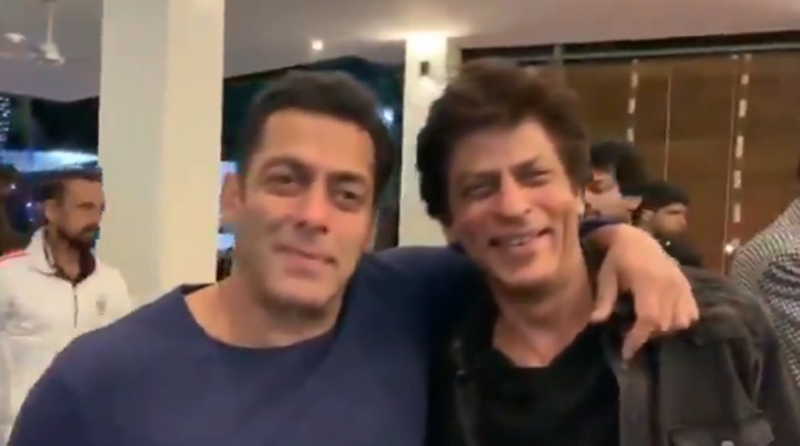 Mumbai: Several top Bollywood producers have come together to file a lawsuit in the Delhi High Court against certain media houses for 'irresponsible reporting'.

The news channels are accused of using derogatory words such as “dirt”, “filth”, “scum”, “druggies” and expressions such as “all the perfumes of Arabia cannot take away the stench and the stink of this filth and scum of the underbelly of Bollywood”, the newspaper reported.

The Chief Finance Officer (CFO) of Republic TV was summoned by the Mumbai Police for questioning on Saturday in connection with allegations that the television channel paid viewers to increase its ratings.

The Mumbai Police earlier said Republic TV is among the three channels which have been investigated for rigging ratings, spreading fake narratives and illegally gaining ad revenues.

Goswami had also accused Singh of making false allegations against his channel as Republic TV had questioned Mumbai Police's role in the probe into the death of actor Sushant Singh Rajput.