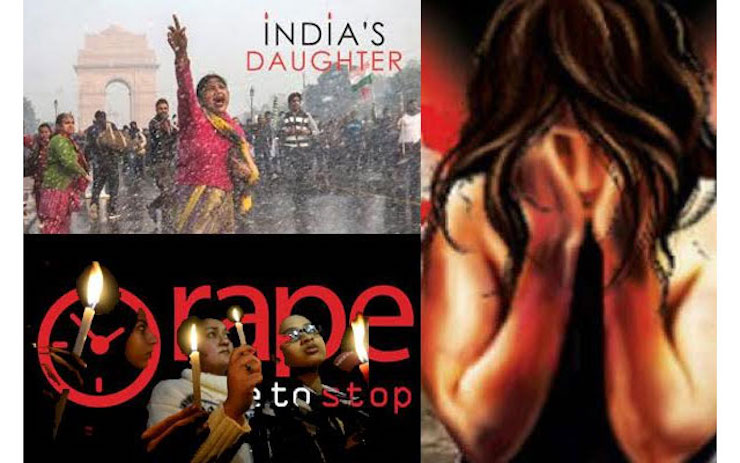 Fatehpur: An 18-year-old girl was allegedly gang-raped by two youths in the Lalauli area here, police said on Friday.

Superintendent of Police (SP) Prashant Verma here said that the victim, a resident of a village in the Lalauli area, had left home on Thursday evening for defecation. Meanwhile, the two accused grabbed her. She was subsequently gang-raped by the duo.

The accused later fled from the spot, leaving the girl in an unconscious state. Upon regaining consciousness, she shared her ordeal with her parents.

Her family then took her to the police station where they registered an FIR.

The girl has been sent for a medical check-up.

Both the accused have been arrested by the police in connection with the case.