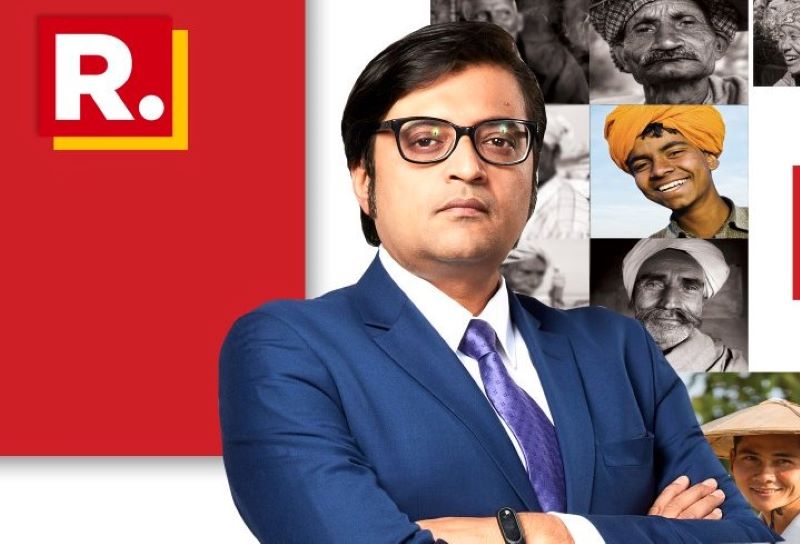 Mumbai/IBNS: The Mumbai Police on Thursday said Republic TV is among the three channels which have been investigated for rigging ratings, spreading fake narratives and gaining ad revenues, media reports said.

Two persons have already been arrested.

Among the arrested, one is a former employee of an agency that had installed "people's meters" in homes to assess ratings.

Mumbai Police Commissioner Param Bir Singh said officials of Republic TV, which claims to be the number one news channel in terms of TRP, will be summoned on Thursday or Friday.

Singh also said the bank accounts of the channel will be probed.

The accounts of the channels would be seized if any criminal activity was found, stated the Police Commissioner.

Goswami has also accused Singh of making false allegations against his channel as Republic TV had questioned Mumbai Police's role in the probe into the death of actor Sushant Singh Rajput.