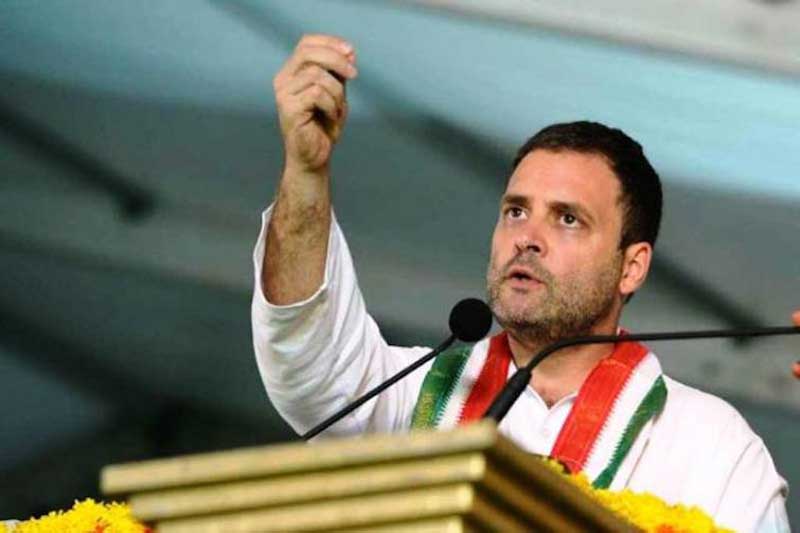 Country seeking answers from you: Rahul Gandhi to PM Modi

New Delhi/UNI: Taking a jibe at Prime Minister Narendra Modi on visuals of his waving his hands inside the Atal Tunnel, Congress leader Rahul Gandhi on Wednesday said that the PM should respond to questions being asked by the people.

In a post on the social media, Gandhi, attacking the PM for his silence over the Hathras gangrape case, said, "Mr PM, stop waving hand alone in the tunnel and break your silence. Face the questions posed by the people. Country is asking you a lot of questions." (sic)

Gandhi has been constantly attacking Modi over his silence on the Hathras gangrape case.

The Congress has demanded the resignation of Uttar Pradesh Chief Minister Yogi Adityanath for 'mishandling' the case and cremating the victim's body without the consent of her family.