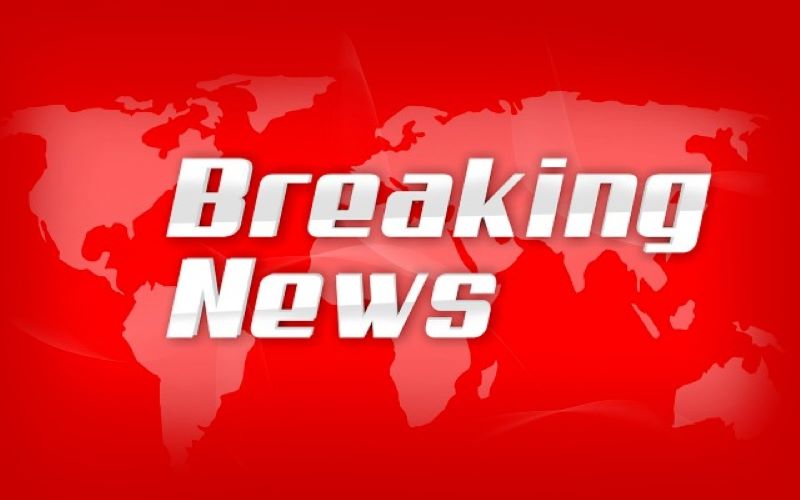 New Delhi/IBNS: The Supreme Court on Wednesday said no public place can be occupied indefinitely for protests in its order on the anti-Citizenship (Amendment) Act (CAA) agitation at Shaheen Bagh here.

The protest which had started last year against the CAA, which was enacted by the Narendra Modi government,  went on for months.

The top court is hearing a batch of pleas against the Shaheen Bagh protests.

"We have to make it clear that public places cannot be occupied indefinitely whether in Shaheen Bagh (in Delhi) or elsewhere. These sort of protests (like Shaheen Bagh) are not acceptable and (the) authorities should act... they must keep such spaces free from obstruction," the top court said as quoted by NDTV.